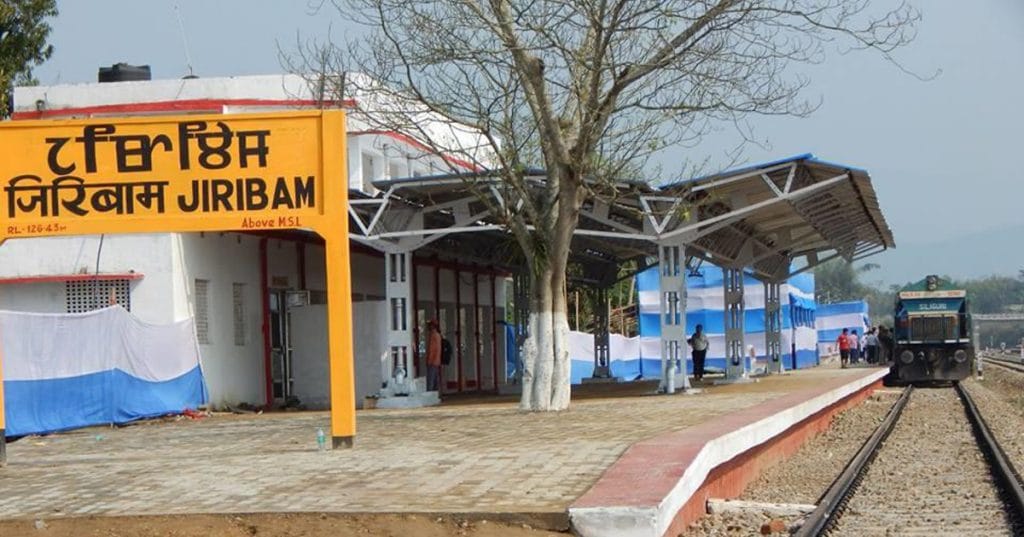 A special train from Thiruvananthapuram in Kerala ferrying 907 stranded residents of Manipur reached Jiribam Railway Station on May 28.

Altogether 29 state transport buses were utilized for ferrying the 907 returnees to their respective districts.

A special train from Delhi, ferrying 1,234 stranded residents of Manipur, had reached Jiribam Railway Station on May 27.

At the Jiribam Railway Station, all the returnees travelling in the special trains were screened by the authorities. The returnees boarded the buses after undergoing necessary screening process and other mandatory procedures under the supervision of the Jiribam district administration. They will remain in isolation at the community quarantine centres for 14 days.