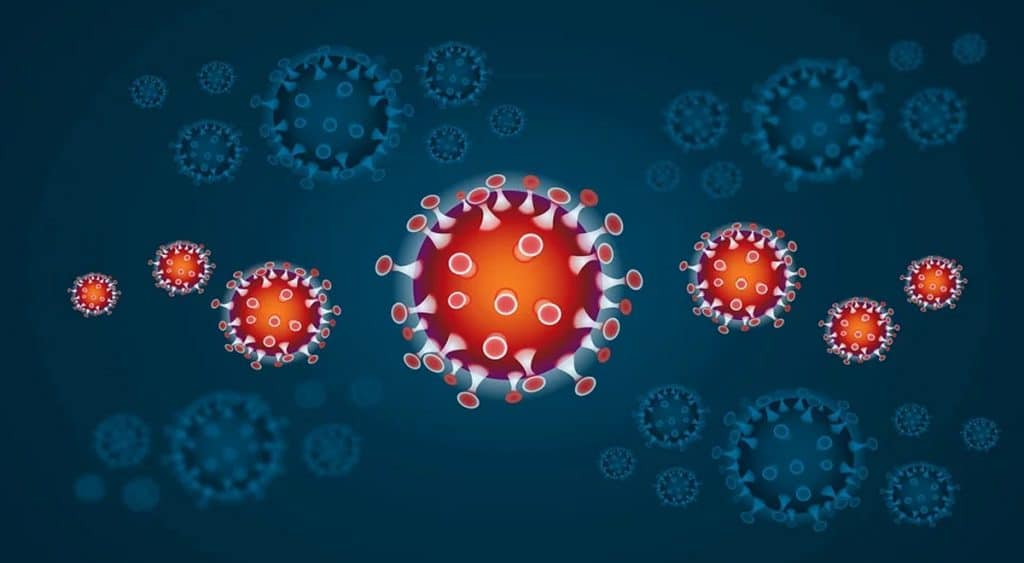 Tripura’s Dhalai district has been designated as Red Zone after a number of Border Security Force (BSF) troopers there tested positive for COVID-19.

Tripura Education and Law Minister Ratan Lal Nath said that that on May 2 and 3, 14 BSF troopers belonging to the 138 Battalion tested positive for Novel Coronavirus and are now undergoing treatment at the Govind Ballabh Pant Medical College and Hospital in Agartala, which is a dedicated COVID-19 hospital.

On May 4 night, Tripura Chief Minister Biplab Deb informed that 13 more cases of COVID-19 were detected in the state taking the total tally to 29. Out of them, 27 are active cases as two patients recovered from the disease.

Six of Tripura’s eight districts before Saturday were categorised as green zones while the remaining two districts were classified as orange zones.

Nath said Ambassa, 82 km north of Agartala, was declared a “Red Zone” as the 138 Battalion headquarters is situated there.

“Around 331 people comprising 90 doctors and health workers and 241 BSF jawans were identified for directly or indirectly coming in close contacts with these infected BSF troopers. Of the 331 identified people, swab samples of 179 people are being tested,” Nath told the media.

He, however, added that despite the BSF battalion headquarters being in a locality and on a vital National Highway, the disease is yet to spread in the community.

14 pigs die in Meghalaya due to classical swine fever