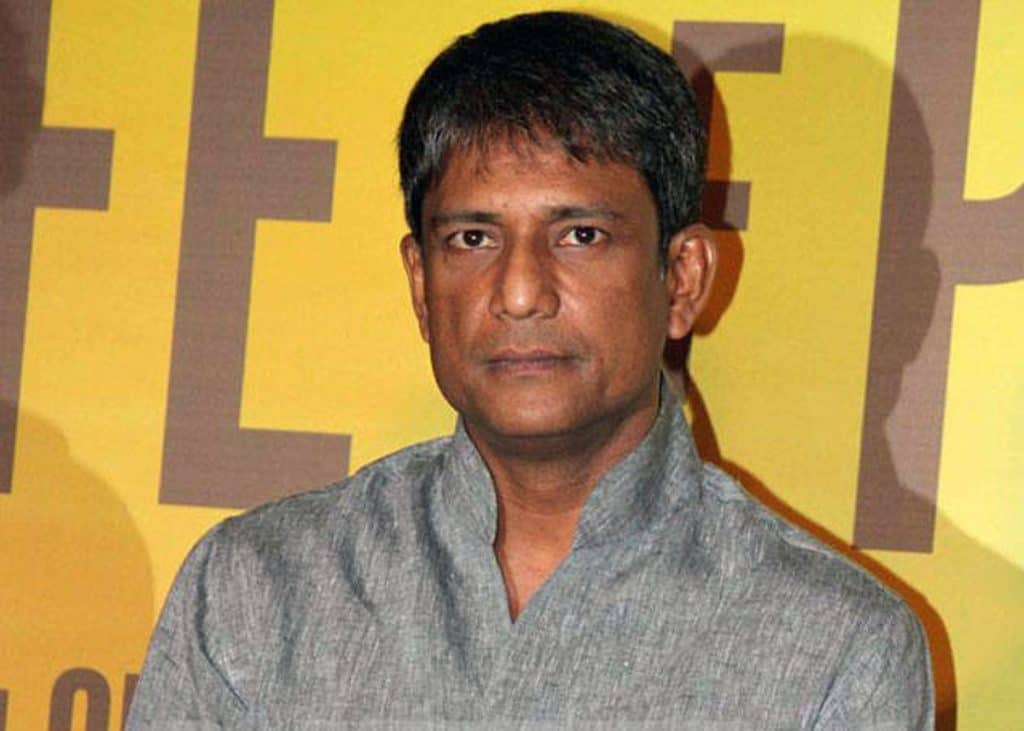 Acclaimed actor Adil Hussain, who recently featured in Star Trek -Discovery, said that he is now concentrating on theatre which has been his first love.

The Goalpara-born actor, who is now based in Delhi, is working on a two-actor play, written and directed by Dilip Shankar that presents the essence of Gita.

An alumnus of the National School of Drama (NSD) in Delhi and Drama School, London, Adil, will be playing the roles of both Krishna and Arjuna.

“I have wanted to do this for a long time. Dilip and I are working on it through video calling nowadays. It was his idea that I play both the roles — something that is not only challenging but also promises to lend multiple dimensions to the whole experience,” Adil was quoted as saying by IANS in an interview.

With Prakash Jha’s Pareeksha and India Sweets and Spices, where he will be seen with Manisha Koirala now complete, the actor is optimistic that both will be received well by the audiences. “I play the lead role of a rickshaw puller in Pareeksha who wants his son to go to the best school in town — the one where he drops children to every morning. The latter is based in Atlanta and has been produced by those who were behind Crazy Rich Asians. Equally intense and funny, it is the second generation’s critical and funny take on the first one”.

For this, National Award-winning actor, there is no ‘balancing’ act when it comes to independent and mainstream considering he has always believed that acting in a given circumstance is way truer than life, something that is remains unchanged, no matter the budget.

“Enacting a role, I am not ‘lying’ because I understand that though it may not last for long, but in that moment, the experience must be true in every way. And that holds true for both ‘2.0’ and ‘Mukti Bhawan’. When I come home, I sincerely play the role of a husband and a father. The key here being playing the ‘role’ with utmost honesty, everything else is irrelevant,” Adil reckons.

With a modest beginning back home in Goalpara and Guwahati, Adil has emerged to be one of the most versatile and talked after actors of the country who has played a wide variety of roles starting from a Khasi language film to Oscar winning ‘Life of Pi’. He is also the first Indian actor to win the best actor award in Norwegian Amanda Award for his role in the film ‘What Will People Say’.