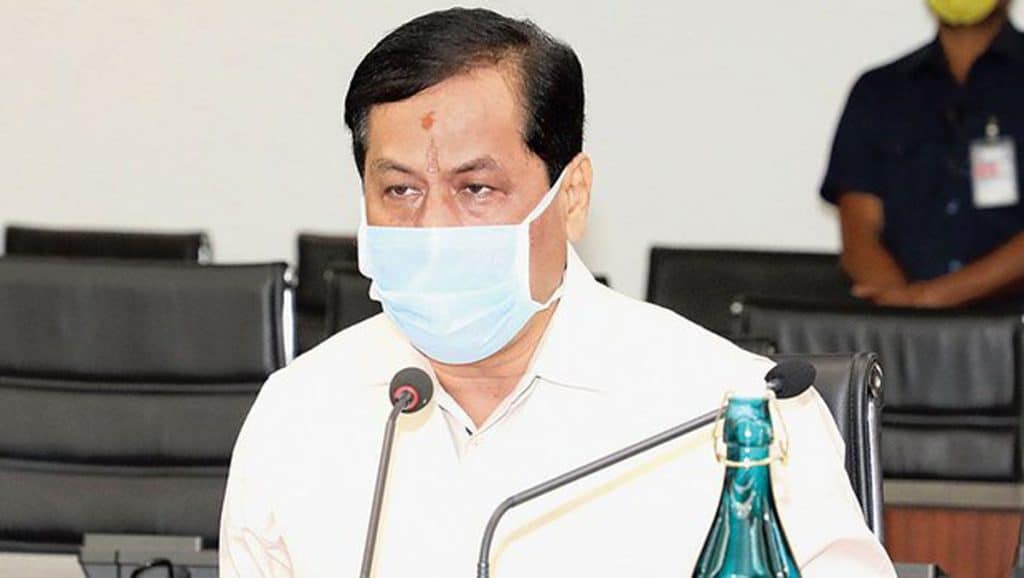 Assam Chief Minister Sarbananda Sonowal on June 12 held a meeting to review the situation arising out of the Baghjan oil well fire in Tinsukia district. Sonowal also discussed the losses incurred due to the raging inferno in and around the oil field.

The meeting was attended by senior government officials including chief secretary. As directed by the chief minister, the probe committee headed by Additional Chief Secretary Manindar Singh has already left for the incident site.

Sonowal on June 11 has ordered a probe into the oil well fire incident which engulfed around 2 kms of area taking into its fold several houses and destroyed large swathes of fertile land.

More than 7,000 people living in the area has been rendered homeless. Two firefighters of Oil India Limited also lost their lives.

Oil India Limited said that it has lost 467 MT of crude oil production from 59 producing wells due to blockade by the local people.