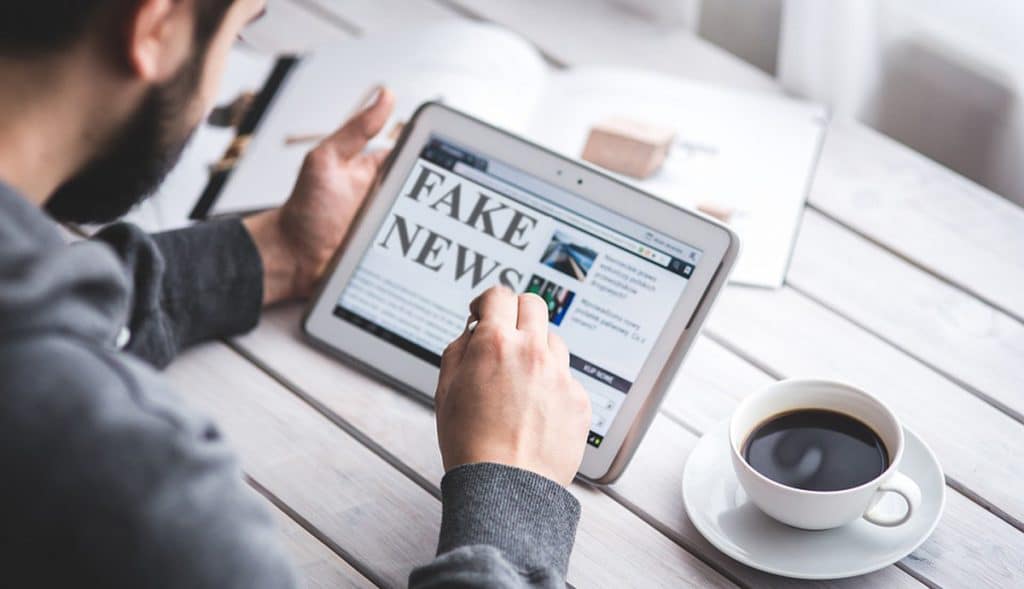 The Assam government has, on June 19, directed immediate action against web portals and social media users engaged in fake and false news in the state.

Assam Chief Secretary Kumar Sanjay Krishna held a discussion on the rapid increase of news web portals in the state in Guwahati on June 19. Commissioner and Secretary of Information and Public Relations department, Preetom Saikia and Director Anupam Choudhury were present in the discussion.

“It has come to the notice of the government that most of the times, some news web portals have been involved in disseminating fake, false and fabricated news which have misled the general public. Besides, there is a huge possibility of these having an adverse effect particularly on the upcoming generation. False information and fake news circulated in news web portals and social media may always cause harm to our society,” a communication from the state government said on June 19.

The meeting also discussed that social media platforms are being exploited by many for the purpose of vested interest and spreading false and fake news.

Interestingly, Assam is yet to have an official policy on digital media in the state. Because of this ambiguity, at present one can start a news portal by merely booking a fancy domain name and hosting a WordPress website. Also, Facebook pages, which claim themselves as a news media, are mushrooming in abundance in the state.