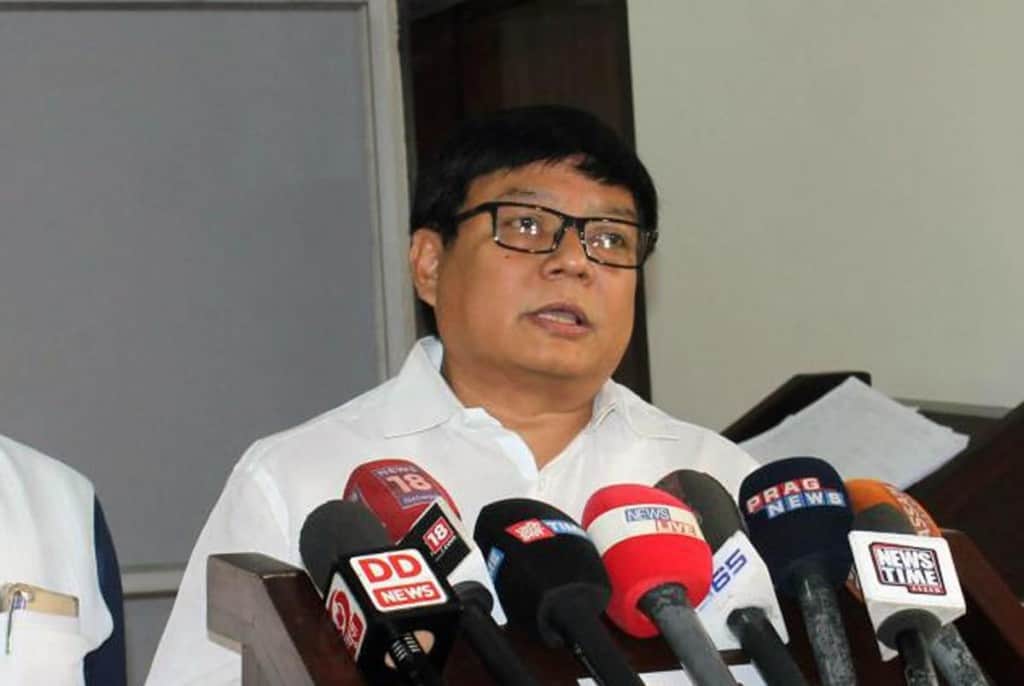 Alleging encroachment of Indian territory in Ladakh by China and patrolling within Indian limits by troopers of the bordering country in Arunachal Pradesh, besides the recent killing of 20 Indian soldiers, Leader of Opposition in Assam Assembly Debabrata Saikia on June 20 demanded ‘effective steps’ by the central government to prevent such incidents in the future.

In a press statement in Guwahati, Saikia said, “When Pakistan gave us trouble with various acts of sabotage and sneak attacks, the Government of India had taken strong action and the people of India stood with the government irrespective of political affiliations.”

“Even now, we should never allow the blood sacrificed by our 20 brave soldiers at the China border to go in vain. Therefore, it is the demand of the people of India that the government should take immediate and effective steps, be it diplomatic or military, to prevent recurrence of such incidents,” he added.

He alleged that Chinese troops had been encroaching upon Indian territory in Ladakh for quite some time, “but our government kept denying the reality”.

Pointing to Prime Minister Narendra Modi’s purported statement at the all-party meeting on June 19 that Chinese troops have not crossed over into Indian territory, Saikia added, “At the same time, however, the Chinese government has claimed to have reclaimed Chinese territory in that area. This means that Chinese troops have crossed the Line of Actual Control and established bases on Indian territory in Ladakh. This fact is being confirmed by independent sources.”

He also cited the instance of Chinese troops entering India and attacking soldiers at Doklam last year, which was initially denied by the central government.

The Congress leader blamed the BJP-led government at the Centre for ‘failing to protect our borders via political, diplomatic or military means’.

“We should not hide such developments. We are with the Government of India, we have risen above political considerations and we must protect our borders,” Saikia added.