Can no longer tolerate near-total collapse of law & order: Nagaland governor to CM 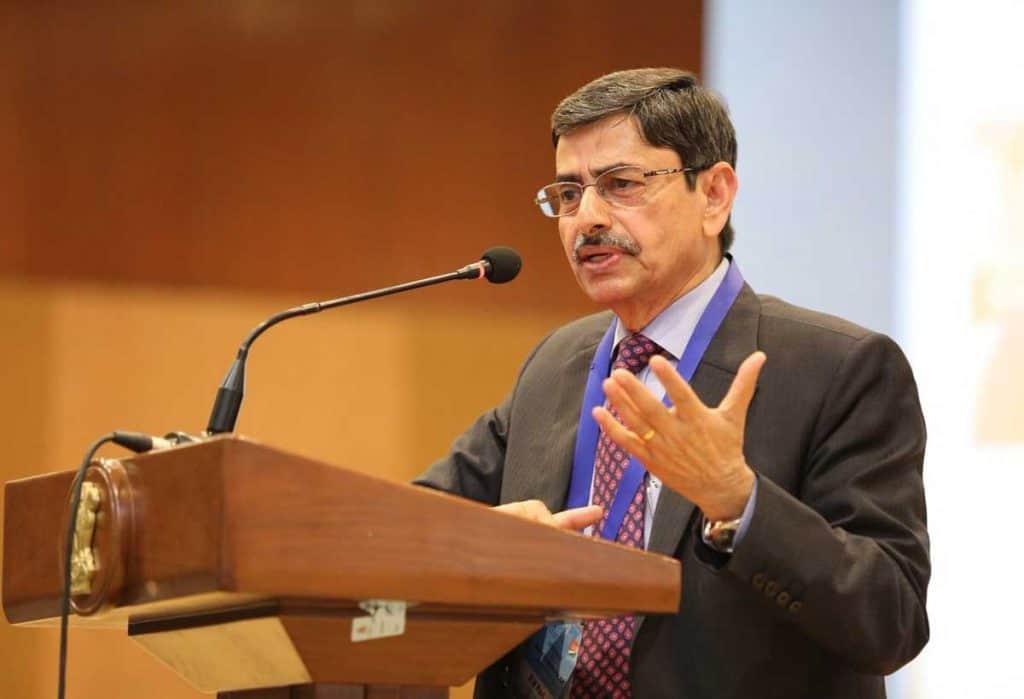 Nagaland Governor RN Ravi has written a strong letter to Chief Minister Neiphiu Rio informing him of the ‘grim’ law and order situation in the state.

In a letter, the governor made it clear that he can no longer tolerate the near-total collapse of the law and order machinery in Nagaland in the face of “unrestrained depredations” by over half a dozen “armed gangs” who were “brazenly running their so-called governments” and challenging the legitimacy of the state.

“The constitutional established state government is being challenged on day to day basis by the armed gang who question the sovereignty and integrity of the nation while the instruments of law and order remain totally unresponsive. In such a backdrop I can no longer abstain from my constitutional obligations for law and order in the state under Article 371A (1) (b) of the Constitution of India,” he stated in the letter.

The governor has also proposed that hereafter important law and order decisions like transfer and posting of officials entrusted with maintenance of law and order responsibilities of and above the district level will be after the approval of the governor.

He said he has been closely observing the precarious law and order situation in the state with lots of concern ever since August 2019 since he took over the constitutional chair of the state.

“Day to day unrestrained depredations by over a dozen organized armed gang, brazenly running their respective so called governments, challenging the legitimacy of the state government without any resistance from the law and order machinery has created a crisis of confidence in the system,” he said adding that rampant extortions and violence by armed gangs has taken a toll on Naga people.

“The state government development departments are under duress to give regular ransom to the armed gangs. ‘Town commands’ of these gangs keep the people in towns and its neighbourhood terrorized. Brazen display of fire power by the rival gangs for turf control drive the people to panic,” the letter stated.