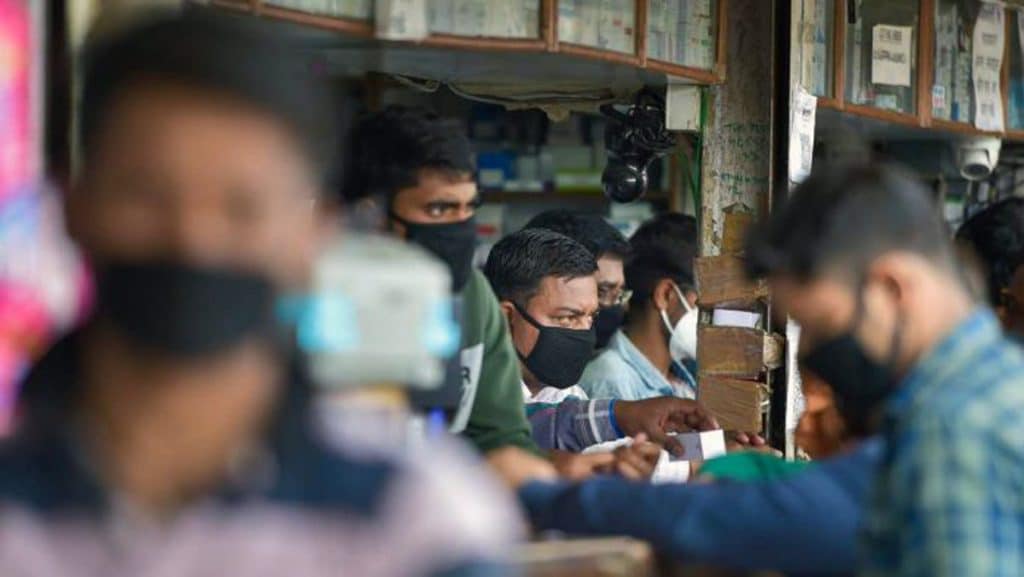 Ïewduh, the biggest marketplace in Meghalaya, re-opened on June 22 after over 3 months of remaining in total lockdown, even as a few shoppers ventured in on the first day.

Only around 413 of the 1222 stalls which were entitled to re-open as had been decided by the East Khasi Hills District Administration in consultation with the Chief Executive Member of Khasi Hills Autonomous District Council (KHADC) and the Syiem of Mylliem, opened the traditional market, which is one of the biggest of its kind in the entire Northeast.

Chief Minister Conrad K Sangma had specified that 30-22 per cent of the total number of shops would open on a rotational basis.

As per the protocol, people over the age of 65 years, children below 10 years and pregnant women are not allowed to visit the market.

However, fish, meat and vegetable markets, stalls selling books, betel nuts and betel leaves and hawkers are currently not allowed to function in the market as these are already being sold outside.

A Ïewduh COVID-19 Management Committee had been constituted to monitor the operation of the market with the Syiem (chieftain) of Hima Mylliem, who is in charge of law and order in the market, as its head.

Meanwhile, security personnel were seen instructing the market goers on safety protocols, even as they sprayed sanitizers into the hands of the shoppers, all of whom had to mandatorily wear face masks.

Water tanks with soap were kept near the entry/exit point to the market.

“Very few people came today, but we are happy that the market has partially opened,” said the owner of a barber’s shop, who was wearing self-made hand gloves, even as he was sanitizing his accessories, including combs and scissors in water mixed with antiseptic solution.

Posters highlighting safety protocols were pasted at several corners of the market, even as some read: “Wear face masks at all times,” and “Kindly maintain physical distance.”