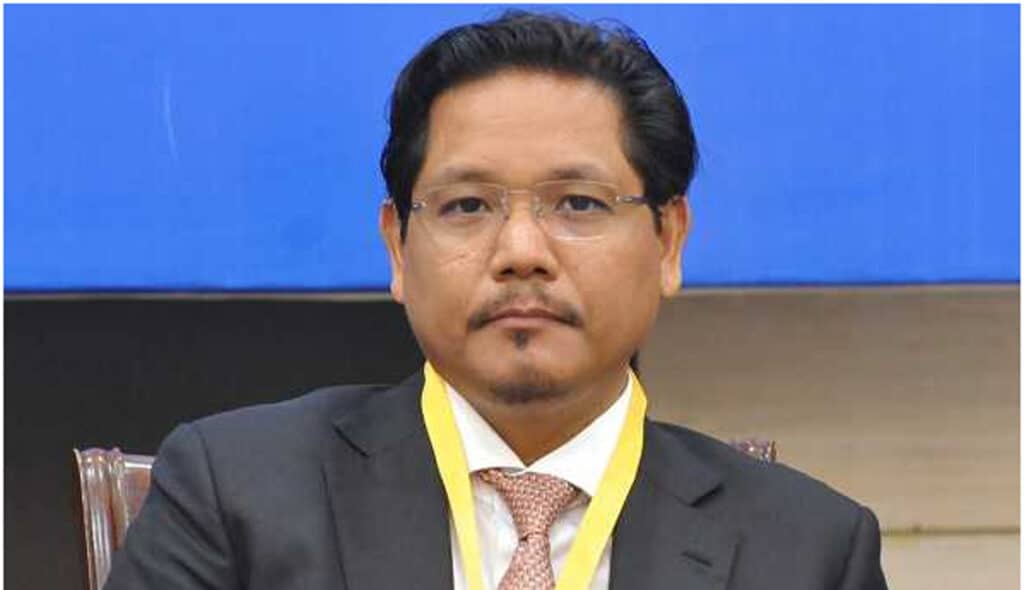 The swab samples of Meghalaya Chief Minister Conrad K Sangma were collected on June 22 after his arrival in the state from Manipur, a health official said.

Sangma, who is also the national president of National People’s Party (NPP), visited Imphal along with Assam minister Himanta Biswa Sarma to sort out the political differences in the BJP-led government in Manipur, which is faced with instability after four NPP legislators, a Trinamool Congress legislator and an Independent member withdrew support and three BJP legislators quit as members of the Assembly on June 17.

“We have collected the swab samples of the chief minister and the same have been sent for RT-PCR test to the North East Indira Gandhi Regional Institute of Health and Medical Sciences (NEIGRIHMS),” Director Health Services (MI) Aman War told the media.

“The chief minister will have to undergo quarantine till the test result is out,” the medical official said, adding that the result is expected between 24 to 48 hours.

“Individuals returning from other states have to undergo the testing protocols prescribed by the Health and Family Welfare department,” War pointed out.

On June 21, Sangma held a close-door meeting with his four NPP legislators – Yumnam Joykumar, Jayantakumar, Letpao Haokip and Kayasii – at the farm house of Jayantakumar in Ghari area in Imphal.