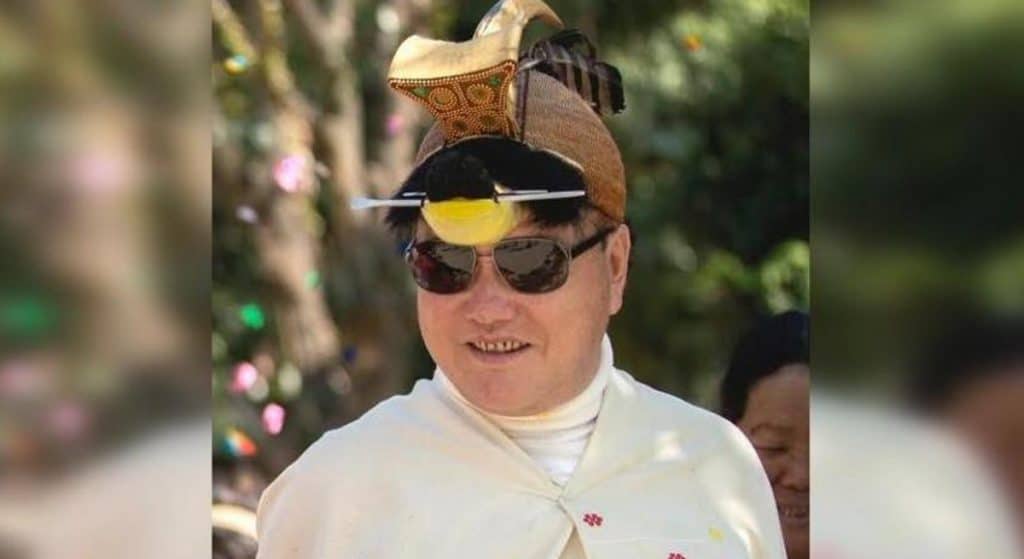 “BJP nominated Nabam Rebia for the coveted post because of his immense potentialities and experiences in various field. So, NPP hope that he will fulfill the expectation of the people of Arunachal Pradesh by highlighting any issues concerning to the state in the parliament,” the party said in a statement on June 15.

BJP-nominee Nabam Rebia was declared elected as a member to the Upper House on Friday after his nomination paper was found valid. He was the lone candidate to file nomination for the biennial election.

NPP is a constituent member of the BJP-led North East Democratic Alliance (NEDA).