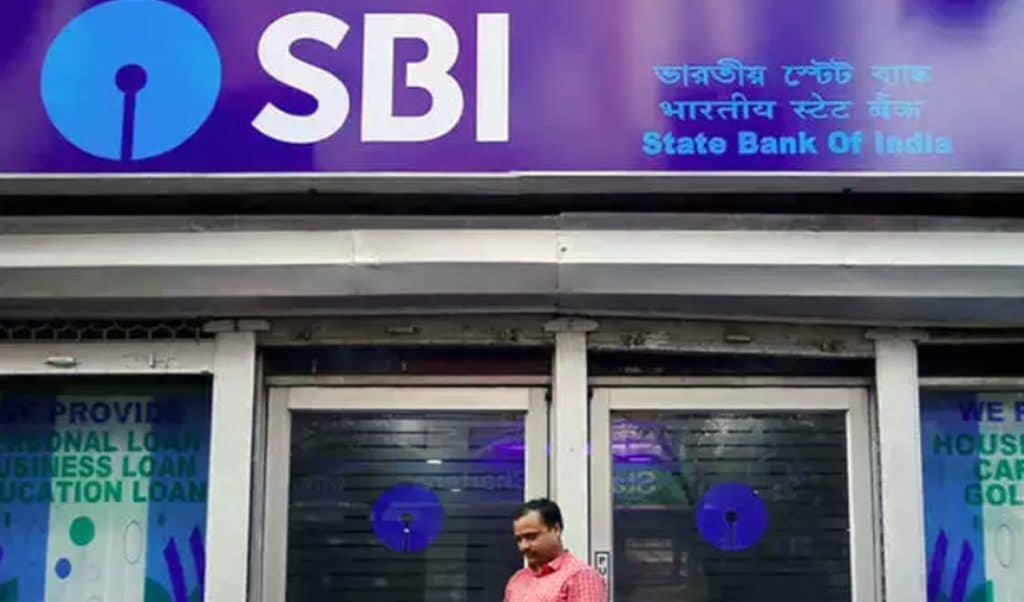 “Soon after we got the report, we closed the bank and immediately started contact tracing of the people who came into contact with the person. The bank is in Meghalaya but the person was found positive in Assam, hence it is not recorded in the list of cases in the state,” he told reporters in Shillong.

Hek said that the Meghalaya government got this information on June 23 and the state Chief Secretary MS Rao spoke to Ri-Bhoi Deputy Commissioner Rosetta Mary Kurbah and it was established that all the necessary protocols have been followed in regard to this case.

“The deputy commissioner has urged all the people residing there who came into direct contact with this person, to report to the district administration or district medical and health office of Ri-Bhoi,” he said.