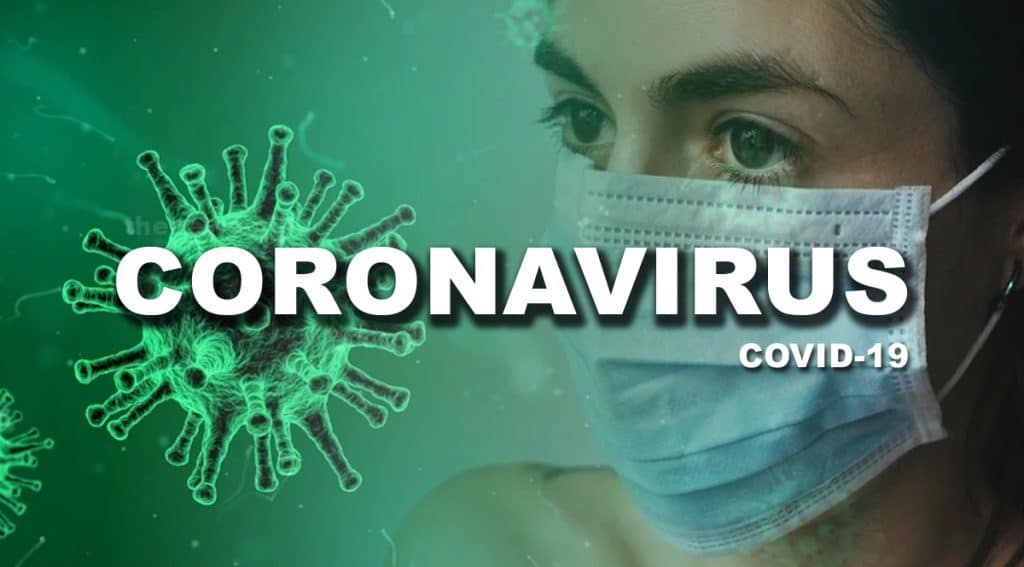 Within a span of two days, three BSF troopers have tested positive, with the first case detected on June 27.

Health and Family Welfare Minister Alexander Laloo Hek said that of the two infected troopers, one had returned to the state from Haryana on June 26, while another is a driver, who was engaged in transporting the troopers from Assam to BSF Meghalaya Frontier Headquarters in Shillong.

“Both the troopers are asymptomatic and are now admitted at the isolation ward of the composite BSF hospital,” he said, adding that the BSF is tracing the contact of the troopers.

With these two fresh positive cases, Meghalaya now has 7 active cases and 42 recoveries while a person has died from the infection.