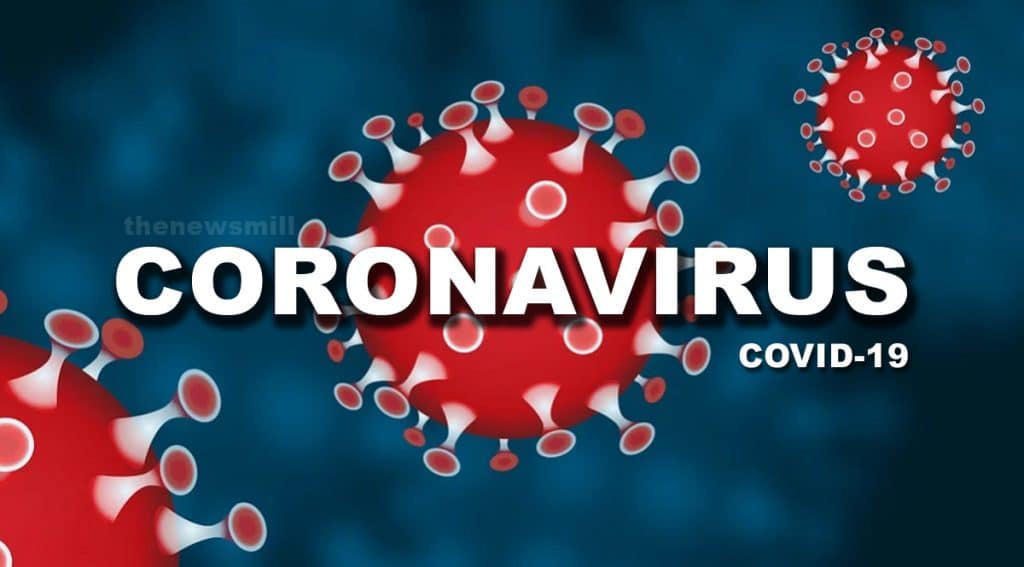 Assam on July 4 reported a huge spike in number of COVID-19 positive cases with 1202 fresh cases reported in the last 24 hours.

Guwahati alone reported as many as 777 new cases on July 4.

State Health Minister Himanta Biswa Sarma in a tweet late night mentioned that with the detection of the fresh cases, the total number of active cases in the state went up to 4657.

“In the biggest spike ever, Assam on 4th July reported 1202 cases, 777 of these from Guwahati City alone. Time for all of us to be extra vigilant,” Sarma tweeted.

Earlier, the health minister had said that the rapid increase in cases from Guwahati is a major concern.

To overcome the situation, the state government had imposed a total lockdown in Kamrup Metro district for 14 days from June 29.