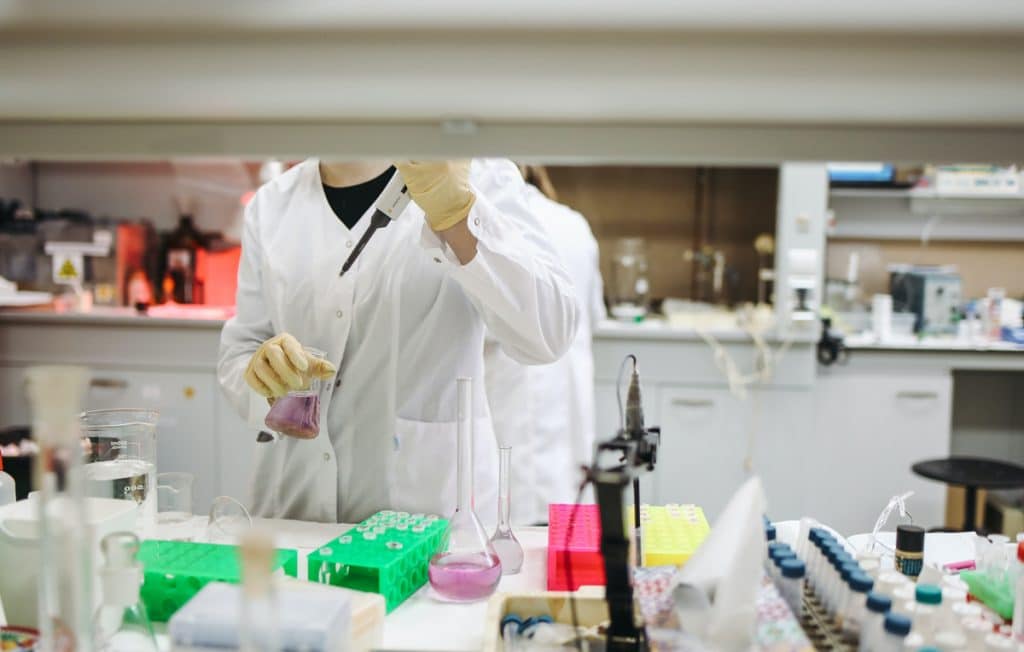 Of the 90 new cases, 56 were reported from Itanagar Capital Complex, 14 from Papum Pare, seven from Upper Siang, three each from West Siang and East Siang, five from Namsai and one each from Leparada and Lower Dibang Valley districts, as per bulletin issued by the state Directorate of Health Services (DHS).

Seven out of the 56 cases from Itanagar Capital Complex are returnees. The cases of Upper Siang, Namsai and Lower Dibang Valley are also from among returnees. All these cases were detected from quarantine facilities, it said.

Two out of the three cases reported each from West Siang and East Siang are also among returnees and detected from quarantine facilities while the case from Leparada is a health care worker, it added.

Of the 90 cases, 84 are asymptomatic. As per the bulletin issued by the DHS late night on July 19, eight COVID-19 patients were discharged following their recovery from the virus.

Of the eight, four were discharged from Changlang and two each from Namsai and West Kameng districts.

Itanagar Capital Complex has recorded highest number of COVID-19 positive cases. A total of 414 cases have been reported so far out of which active cases stands at 272, discharged 131 and one death.

Arunachal Pradesh recorded 740 COVID-19 cases so far. Out of these, active cases in the state stands at 455, discharged 282 and three dead.