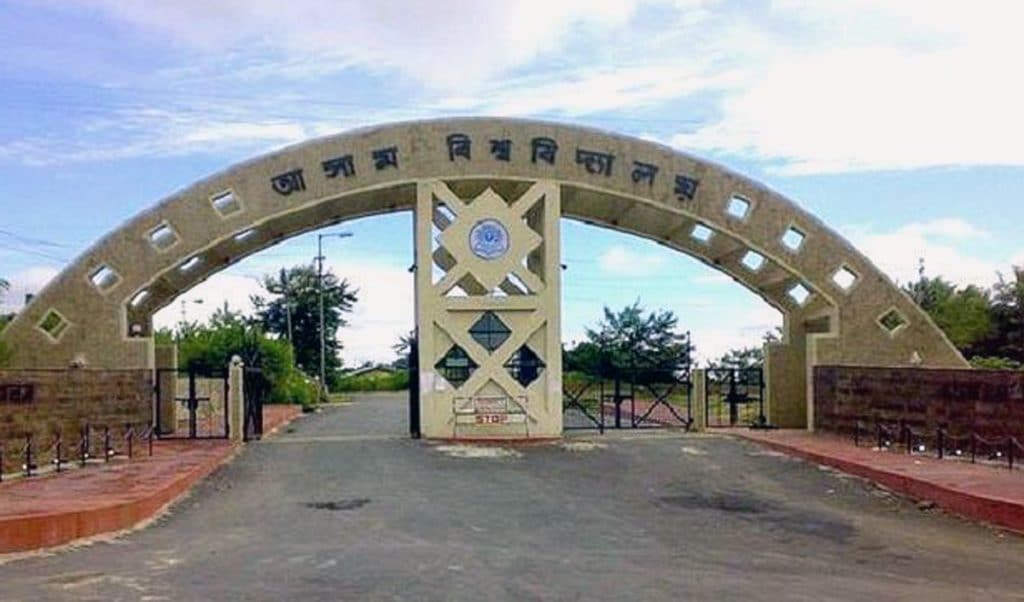 Assam University authorities in Silchar have constituted a two-member inquiry committee to probe an alleged embezzlement of Rs 1.30 crore in Visual Arts department of the central university, a senior official said on July 26.

Registrar Prodosh Kiran Nath said the committee with two members, including former MP and retired professor of GC College Silchar – Kamalendu Bhattacharjee and retired professor NB Dey – and finance officer of Assam University has been instituted this week to probe the alleged irregularities.

The committee will soon begin its function and after submitting its findings, AU authorities will take necessary action on the basis of the report, the official said.

The registrar also informed that no fund would be disbursed under the project until the probe is over.

The financial irregularities involving the Visual Arts department came into light following an RTI filed by a Silchar resident.

Prasenjit Roy Chaudhury, a social worker in his query through RTI wanted to know the status of the “UGC special assistance programme (SAP) on indigenous art and craft of south Assam with special reference to pottery and textiles” which was granted to Visual Arts department of the university during 2015-20.

Chaudhury’s query came on the wake of allegations that the fund for the departmental research support (DRS) granted by the UGC for the period of five years was not reaching the targeted poor pottery and textile artisans of Barak Valley.

“AU authorities in its reply, in response to the RTI, very clearly stated that the university has accounts of Rs 11 lakh only in connection with disbursements under the project which is headed by B Ruma Sharma, who is the coordinator of the UGC sponsored project. And the university is yet to get any papers in their hands in connection with the disbursement of Rs 1.30 crore under the project,” said Chaudhury.

According to the response of the AU authorities, while the project was meant for the development of pottery and textile artisans of Barak Valley areas, they were left unattended by the department of Visual Arts.

No artisans and researchers were invited in the terracotta workshop under the UGC-sponsored project.

COVID-19 positive cases on the rise in Meghalaya