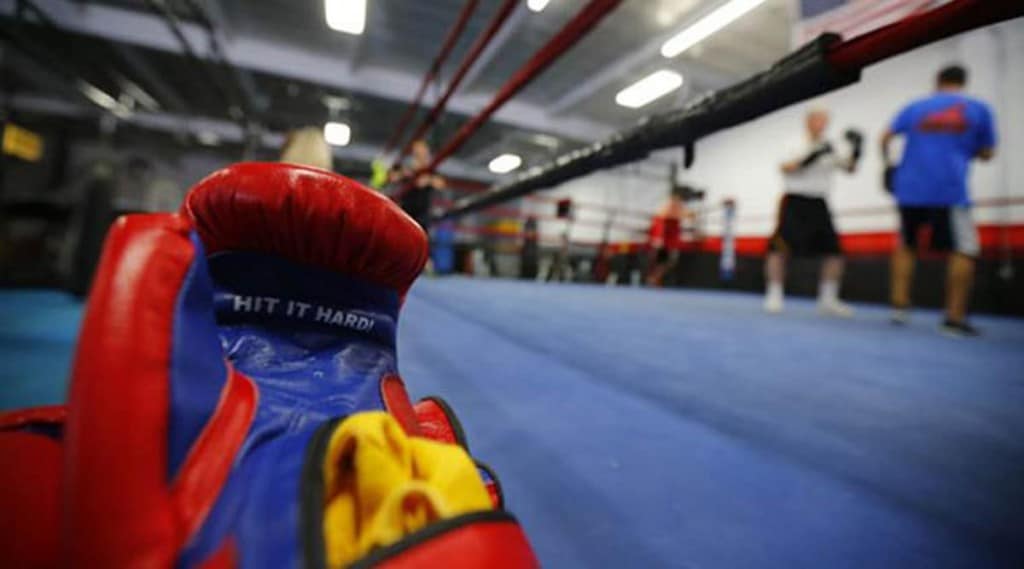 In a rare feat, three boxers from Assam have featured in the top ranking in amateur boxer’s World Rankings released by the International Boxing Association (AIBA) recently.

In the latest World Rankings, Olympics-bound Lovlina Borgohain has been ranked 3rd in the 69 kg weight category.

Assam Amateur Boxing Association (AABA) has congratulated the boxers from the region.

“We are so proud of our boxers. We never had this kind of feat earlier. We are so glad to announce that three boxers from Assam in the top and two boxers from neighbouring Manipur are also ranked in the top. We congratulate all the boxers,” said AABA General Secretary Hemanta Kumar Kalita.