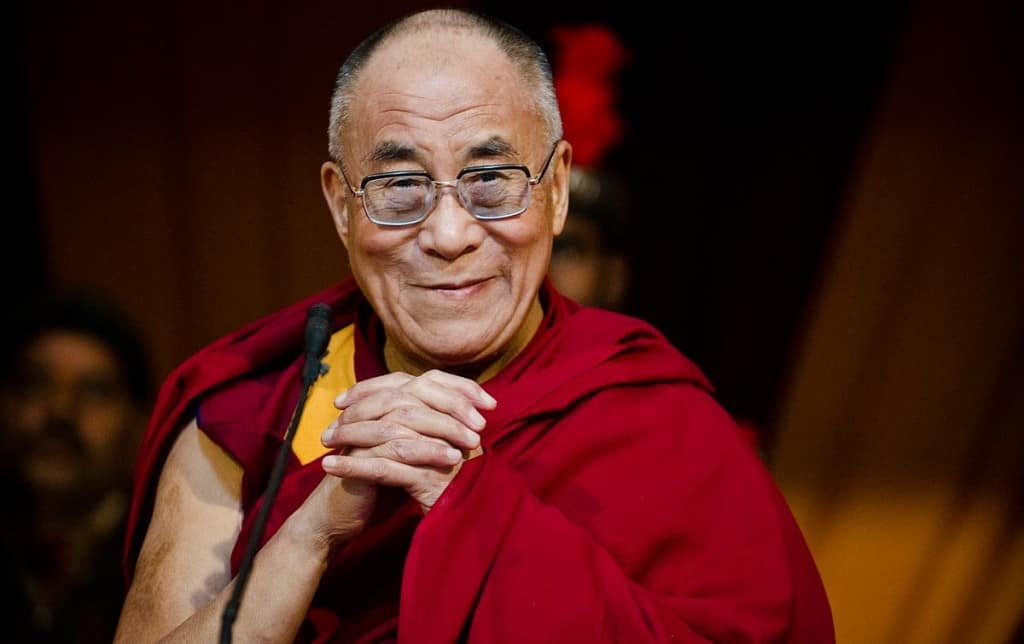 Spiritual leader Dalai Lama has expressed his sadness at the loss of life and property due to flooding in various parts of Assam.

“The monsoon rains in Assam and other parts of India bring destruction and great suffering to people year after year,” the Dalai Lama wrote on July 17.

“Unfortunately, this year the situation has been made more troublesome by the continuing Coronavirus pandemic. I am writing to you today to express my sadness at the loss of life and devastation of property, as well as tremendous hardship caused to so many due to flooding in many parts of your state,” the letter said.

The Buddhist spiritual leader has appreciated the relief and rescue efforts of the government and expressed his solidarity with the suffering of the people.

“I appreciate that the state government is doing everything it can to rescue those affected and that relief efforts are underway. As a gesture of solidarity with the people of Assam, I am making a donation from the Dalai Lama Trust towards relief and rescue efforts,” the letter added.

He concluded by offering his deep condolences to the chief minister, to families who have lost loved ones and to everyone who has been affected by the flooding.

Replying to the Dalai Lama, Assam Chief Minister Sarbananda Sonowal, through a press release said, “On behalf of the people of Assam, my heartfelt thanks to His Holiness the 14th Dalai Lama for his blessings and kind gesture of solidarity and support to all affected by floods in Assam”.

Around 40 lakh people in 27 districts of Assam are affected by the deluge. The total number of people killed in flood-related incidents in the state this year has gone up to 97. While 71 people died due to the deluge, 26 were killed in landslides till July 16.

PR in the new normal: Effective public relations is the need of the hour