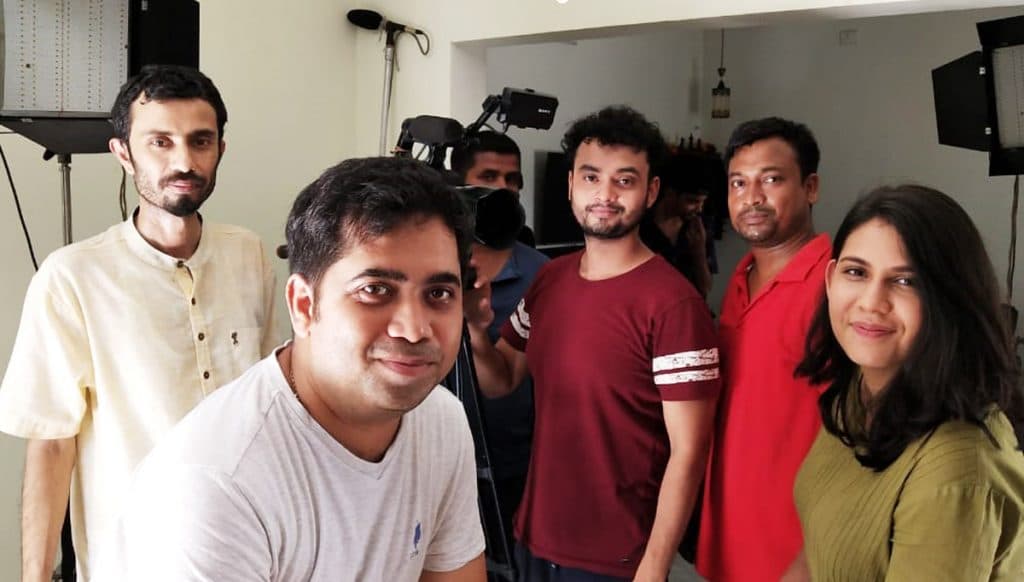 “I am really excited to have this good news amid all the negativity around. It is a very interesting film. I am happy that critics and people in general who have watched the film have liked it,” Samujjal Kashyap, who won the national award in 2015 for his first documentary ‘Tezpur 1962’ told The News Mill.

‘Maya Baidew’ revolves around a small lower-middle class family trying to make both ends meet. The husband is a small-time painter while the protagonist Maya works as a housemaid. Their only teenaged son lends a helping hand to his father during his college vacations. Crisis hits the family when the father-son duo is picked up by the police on suspicion of theft. A distressed but unrelenting Maya moves from pillar to post to get them back home and she finally succeeds. However, a shocking revelation in the tale heralds an impending storm lurking over the family.

Toronto Lift-Off Film Festival is likely to be held in August depending on the situation of COVID-19 while the KSIFF will be held from July 19.

ALSO READ:  Bappi Lahiri Birth Anniversary: Did you know his name is in Guinness Book of World Records?

“As a city dweller, having a household help is just one of those things that we can’t do without. It was such that while searching for some meaningful idea from the ordinary, I began to observe the routine mannerisms of our regular housemaid without disturbing her. Like any other normal person she too emanated her aspirations and joys and the anxieties concerning her family. It was while listening to her anxiety that I unexpectedly stumbled upon a burning issue that probably she herself was unaware of at that point of time. The underlying peril of that issue not only endangered her family but also the society,” said the director on the source of the theme of the film.

Earlier, he also completed a documentary ‘Moluwa’ (The Adorable One), a documentary that explores some interesting facets of Barpeta, the temple town of Assam.