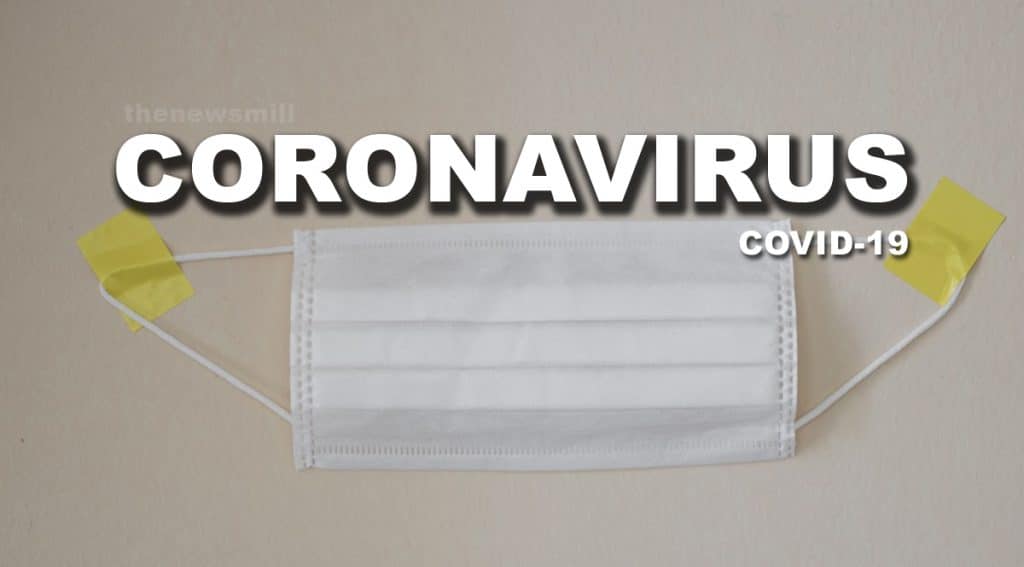 The West Siang district administration in Arunachal Pradesh on July 17 announced to impose a week-long total lockdown in the district from July 20, to contain the spread of Novel Coronavirus.

The decision was unanimously taken during a meeting chaired by West Siang Deputy Commissioner Moki Loyi along with various stakeholders in Aalo, in view of the spike in COVID-19 positive cases in the Itanagar Capital Region and neighbouring districts, and flow of returnees in huge number into the district.

Only essential services and government vehicles on duties will be allowed during the lockdown period.

It was also decided that all returnees coming into the district will have to undergo compulsory quarantine in paid quarantine centers.

West Siang district reported two COVID-19 cases so far and both were discharged following their recovery from the disease.

On July 11, the Arunachal Pradesh government announced extension of lockdown in the Itanagar Capital Region, which was clamped on July 6 in the view of spike in COVID-19 positive cases, till 5 am on July 20.

Itanagar Capital Region has recorded highest number of COVID-19 positive cases in the state. A total of 272 cases have been reported so far out of which active cases stands at 247, discharged 24 and one death.

A total of 543 COVID-19 cases have been reported so far in Arunachal Pradesh. Out of these, active cases in the state stand at 387 while 153 others were discharged after they recovered from the disease. The state reported three deaths due to COVID-19 related complications.