Airtel Thanks app now available in Assamese for prepaid customers 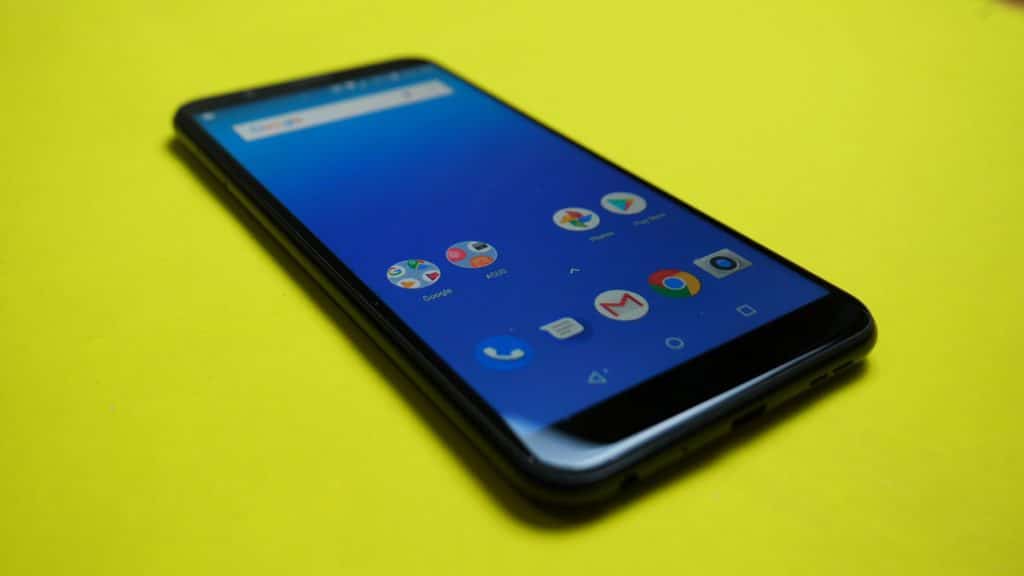 A smartphone | Photo: Stockphoto by Pexels

Telecom service provider Bharti Airtel on August 26 announced the launch of Assamese support on Airtel Thanks app for its prepaid customers.

The feature is live on android and will be available on iOS shortly.

“With increasing smartphone penetration, particularly in smaller towns and villages, customers are looking for vernacular online experience. This new feature on Airtel Thanks app will drive more adoption as well as make the user experience simpler and highly interactive for Airtel customers by removing language barriers,” a statement from the company said.

Customers can also log service-related issues through the app. It also offers access to digital payments and financial services along with preview of Airtel’s digital entertainment library.

COO of Bharti Airtel for Assam and Northeast Sovan Mukherjee said: “At Airtel, we are obsessed with solving customer problems and making their experience better through digital technologies. As India transforms into a smartphone nation, close to 35 per cent of Airtel Thanks app users now come from Tier 2/3 towns and rural markets. With Assamese language support, Airtel Thanks app becomes even more relevant and accessible for the local customers and enables them to unlock the full potential of Airtel’s exciting digital services.”

ALSO READ:  How 5G technology will change our world forever