DTO, 3 others suspended for tax irregularities 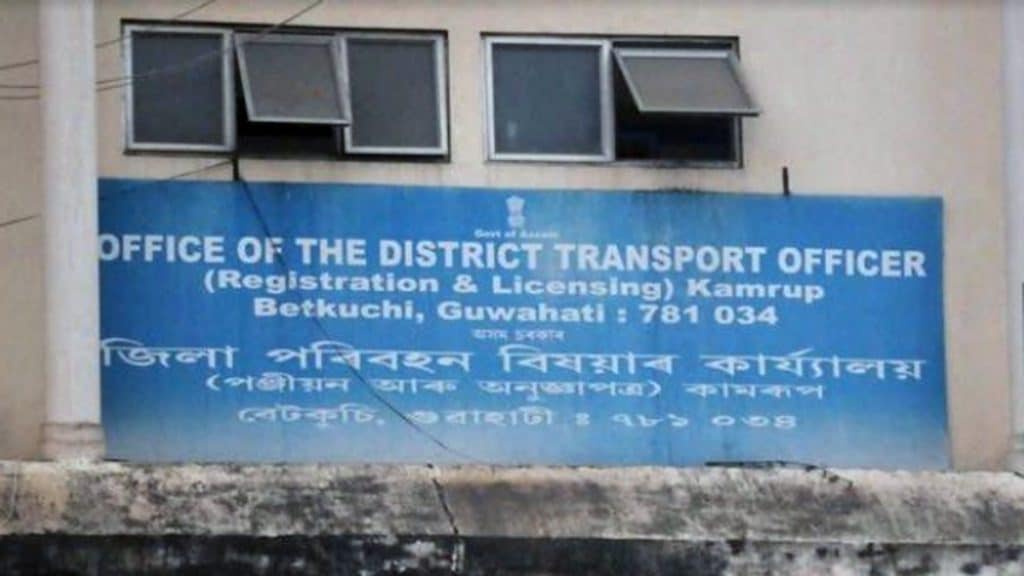 District Transport Officer (DTO) of Kamrup Metro district and three other officials of Transport department of Assam have been placed under suspension over allegations of irregularities in motor vehicle tax.

Occurrence of irregularities regarding deposition of motor vehicle tax had come to the notice of the Transport department, prompting an inquiry into the matter.

It was found that tax evasion was being allowed by DTO Kamrup Metro, Arun Bora, wherein a vehicle owner could pay the current year tax by skipping the arrear, which was against the rules, an official statement said in Guwahati on August 3 evening.

The Transport department has directed the Commissioner of Transport to conduct a detailed inquiry into the matter.

The department will recover the taxes wherever evaded, as all the data is available in the NIC database, the statement said.

Further, the Transport department had a detailed meeting with NIC authorities as they maintain the Vahan portal, and directed them to plug technical loopholes to prevent any such irregularities in future.