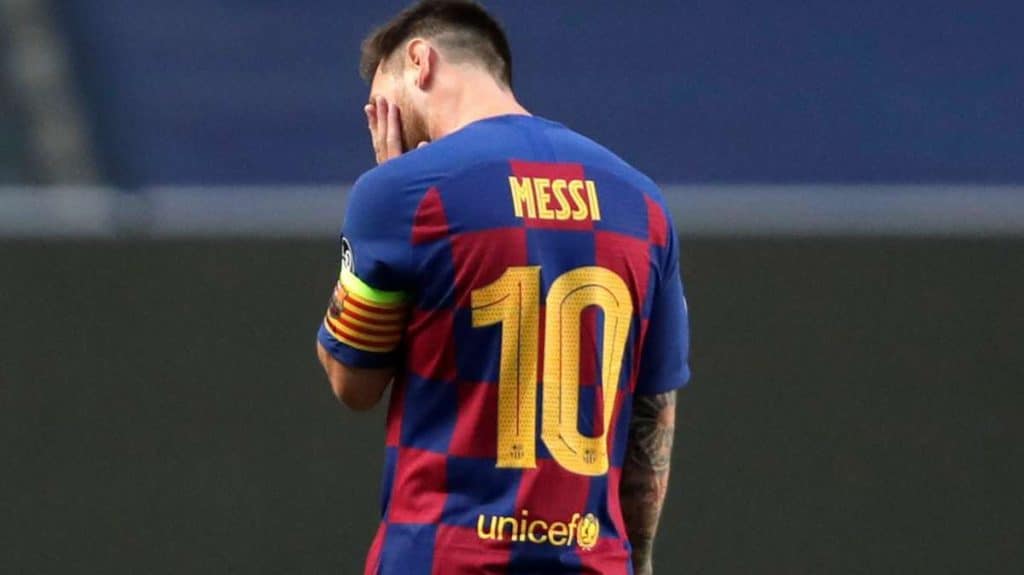 After the news of Lionel Messi’s wish to leave his club FC Barcelona, every football fans, experts and clubs are discussing his next move. In India too, Messi has been trending.

In between, Ryntih Sports and Cultural Club from Meghalaya was in the discussion suddenly in the social media as one of the clubs to bid for the Argentinean superstar.

A social media grab of the club, which claims that they are in the pole position to get the deal done by the second week of September and some officials of the club are also flying to Spain for the deal.

Later, it came to light that some unidentified individual had tried to create confusion using the logo and the name of the club. The club also filed an FIR against the crime which attempted to ‘malign’ the image of the club.

“This is an official statement from the club that an unauthorized person used the club’s name and logo to make a mockery of the club and try to malign and tarnish the club’s image by posting and promoting at different social media platforms. We request all citizens of the state to refrain from any kind of activities which have not been issued by the club’s official account. From the club, we have lodged an FIR regarding this issue. We hope this will enlighten and uplift the spirit of true sportsmanship and humanitarianism,” the club posted in their Instagram handle on August 26.

ALSO READ:  We don't mind getting a trophy: Pandya

The club further informed that the individual who spread the rumour visited their office on August 27 and apologised for his deeds.

On the other hand, fans across the country have posted morphed photos of Messi wearing the number 10 jersey of their favourite teams on social media.