Pranab Mukherjee ‘extremely critical,’ prayers on for his recovery 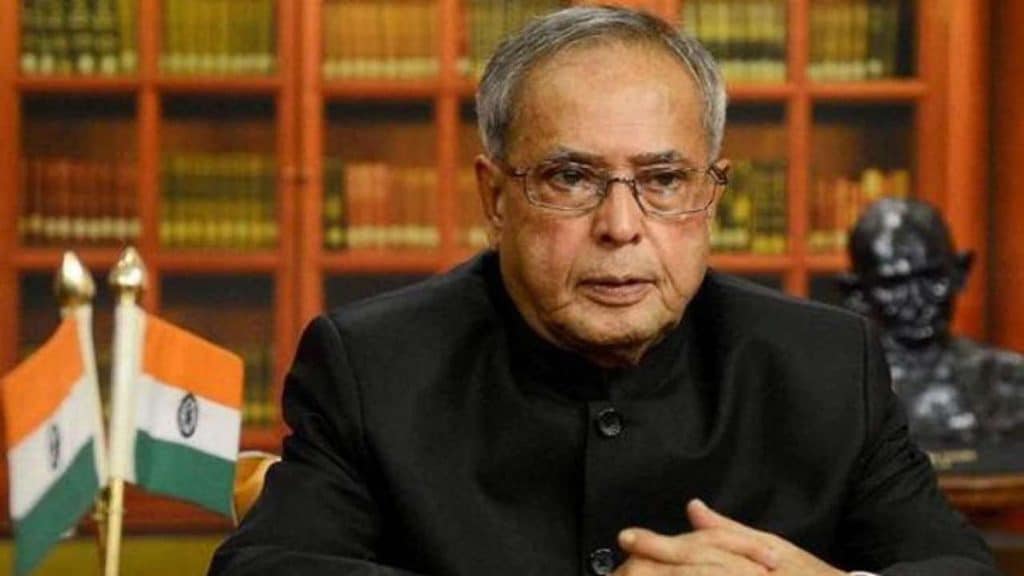 The national capital on August 12 joined the nation in praying for speedy recovery of former president Pranab Mukherjee whose condition further deteriorated this morning as he remained on ventilator support.

According to reports, special prayers and pujas are being organised by his followers in Delhi, Mumbai, Kolkata and some other places across country wishing his early recovery.

On August 11, a special puja was organised at the ancestral house of Mukherjee, at Mirati village in Birbhum district in Bengal and prayers were also held at Kirnahar in the same district in honour of him

Defence minister Rajnath Singh has visited the Army Hospital and enquired about his health.

Vice-president Venkaiah Naidu spoke to Sharmishtha Mukherjee, daughter of Mukherjee, on August 11 and enquired about his condition.

According to him, his father had probably fallen in the bathroom or his head banged on the wall on August 9 night.

The eighty-four-year-old ‘Bharat Ratna’ Mukherjee on August 10 was rushed to the hospital after his collapse in the bathroom.

The medics there diagnosed him with Covid-19 pandemic. “On a visit to the hospital for a separate procedure, I have tested positive for COVID-19 today. I request the people who came in contact with me in the last week to please self isolate and get tested for COVID-19,” Mukherjee had posted on his twitter account on August 10.

Bengal Chief Minister Mamata Banerjee has expressed her concern over Mukherjee testing positive for COVID-19 and wished him a speedy recovery.