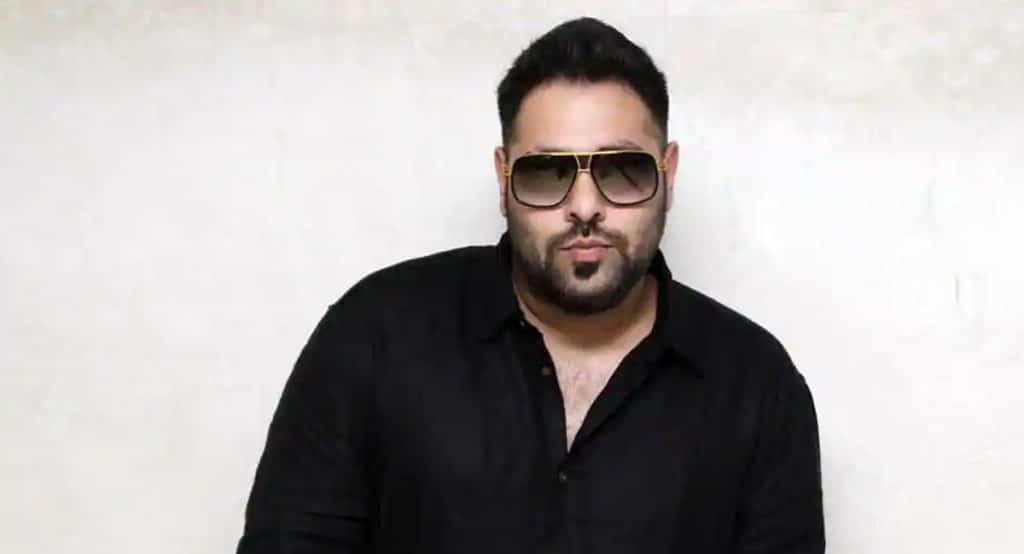 After a 10-hour long interrogation by the Crime Intelligence Unit (CIU) on August 7, Badshah has reportedly admitted to shelling out over Rs 75 lakh for promoting his music album with fake likes and followers.

The developments came after the Mumbai Police bust the scam on July 14 through analytical technical-intelligence and nabbed one person, following a complaint lodged by Bollywood playback singer Bhumi Trivedi.

Probing Trivedi’s July 11 complaint that some persons had created her fake Instagram profile and were approaching other celebrities in the entertainment industry with similar offers, the CIU got cracking to expose the mega-scam with international ramifications.

The police are investigating at least 100 Social Media Marketing (SMM) firms and 54 portals all over India, which offer services of generating fake profiles, likes, comments, followers, etc, through fake IDs or bots, on Instagram, TikTok, Facebook, etc, with the alleged ‘followers’ also being used to create social panic through rumours.