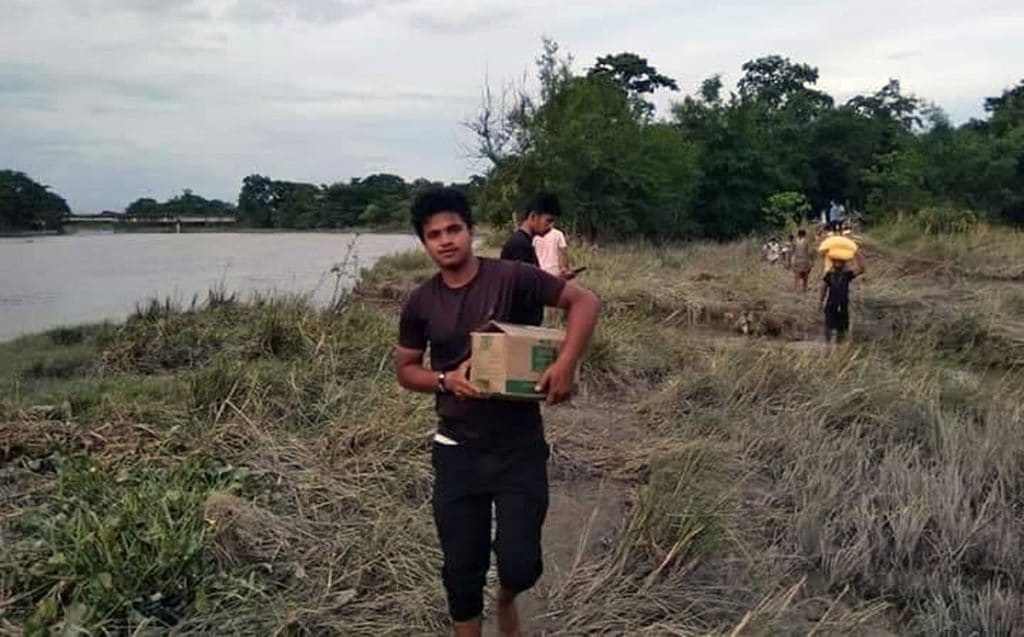 A young journalist, Arnab Jyoti Deka, who met with a road accident recently and was in coma on August 20 night, passed away.

Arnab, from Sarthebari in Barpeta district of Assam, was a journalist and a social worker who was busy during the floods in Assam arranging relief aids for the affected people 10 days ago and was also actively volunteering to help the people in the COVID-19 infected areas and spread awareness.

He left behind his parents and a sister.

Friends of 22-year-old Deka, were standing up for him with a fundraising campaign to arrange for his medical expenses. But, he lost the battle.

His friend, Devashis Thakuria on August 18 organised the campaign—“Help My Friend Arnav Jyoti Deka Fight Road Accident” at Milaap and so far had collected nearly Rs 50,000.

Thakuria said: “Courageous, kind hearted and a radiant young boy; ever ready to go to the frontline to help the needy ones. That was until August 16. Gone soon too. Now, we, as a society, need the same he stood for to stand for his family.”

Condolences started to pour in from various quarters once the news came out.

Sarukhetri MLA Jakir Hussain Sikdar, while recognising his work as a promising journalist said: “Saddened to learn about his demise and I offer my sincere condolences to his bereaved family members. Within a very small time period, he has established himself in the field with his own credibility.”

Rahul Deka, a student of Gauhati University and fellow inhabitant from Sarthebari area said: “His death is a great loss to Sarthebari and it is tragic news to wake up in the morning. This is irreparable.”

On August 16, he met with a serious road accident on his way to work. He was lying on the roadside unattended for more than an hour. About an hour later an ambulance arrived and he was admitted to a hospital in Nalbari. He was badly injured and was in a very critical condition when he was admitted.

The next day, he was transferred to Dispur GNRC. He was in coma till Thursday night.

“His father is a farmer and this itself speaks for the economic background of the family and hence we stated the crowdfunding. Being a farmer by profession, it is impossible for his father to arrange for his medical expenses and to run his home. The campaign was stopped after his demise,” Thakuria added.