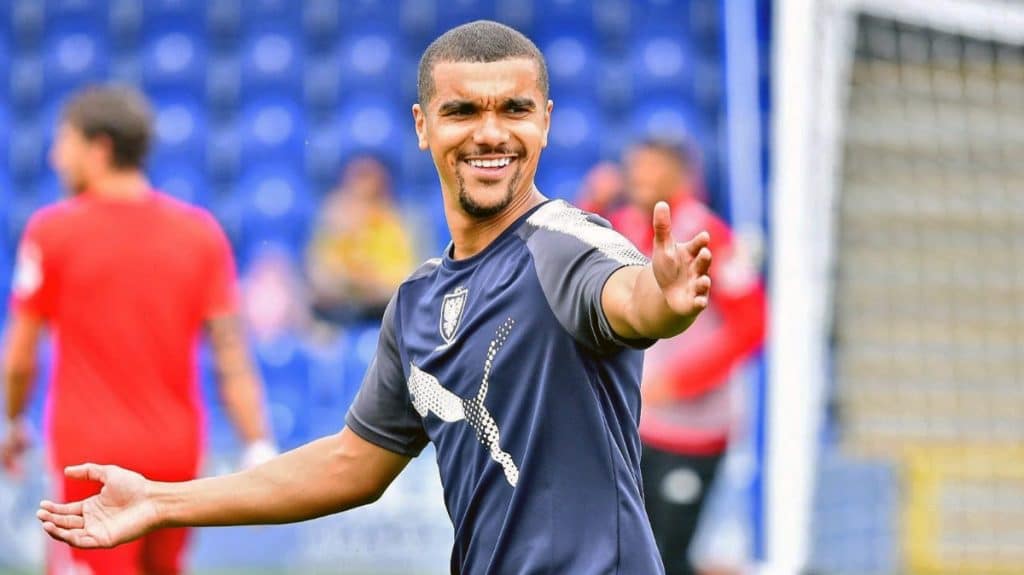 Kwesi makes the move having last played for AFC Wimbledon in the English Championship where he scored four times last season.

Kwesi has also featured for the Ghana national team with two goals in seven outings for the Black Stars.

On his move, Kwesi said: “I am really excited to be a part of this (NorthEast United) squad and cannot wait to be on the pitch again with my new teammates. I have heard a lot of good things about this league and the team from my fellow compatriots and it is an honour to represent this great region in one of the fastest growing leagues in the world.”

Speaking on the signing, executive director at NorthEast United Priya Runchal said: “Kwesi is coming in from the English Championship, which we know as one of the most competitive leagues in the world. He has had memorable stints at various clubs during his career and we are excited about the quality he will bring to the team.”

ALSO READ:  The way he batted, my number 4 is in trouble: Suryakumar Yadav on Dinesh Karthik

Last year, yet another Ghana star Asamoah Gyan was part of NorthEast United. Though Gyan had a promising start with the Highlanders, he could not continue because of form and fitness problems.