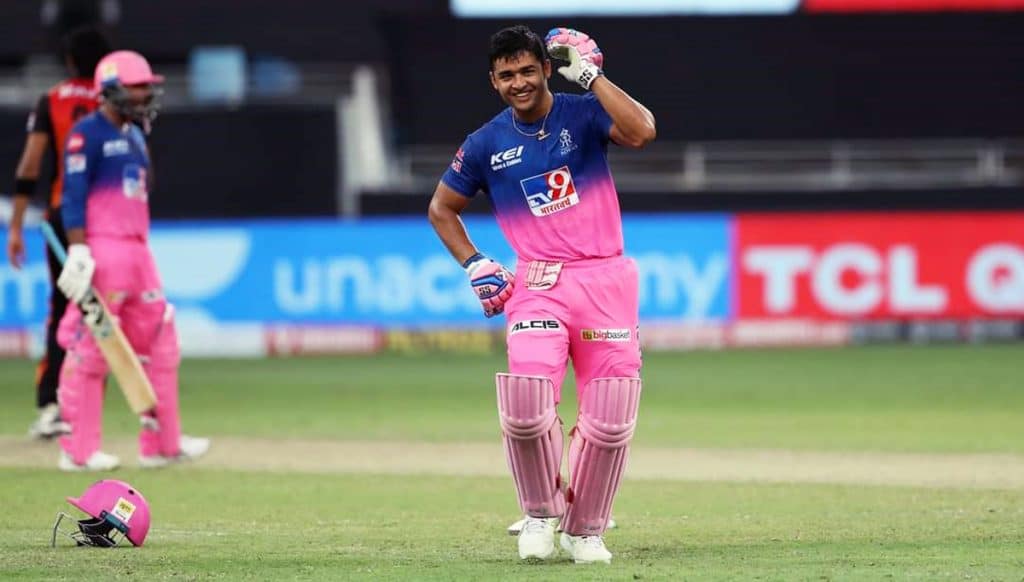 An unbeaten 85-run stand for the sixth wicket between Rahul Tewatia (45 not out) and Riyan Parag (42 not out) helped Rajasthan Royals secure a memorable five-wicket win against Sunrisers Hyderabad at the Dubai International Stadium on October 11.

Chasing a target of 159, Rajasthan Royals were tottering at 78/5 at the start of the 13th over after which Riyan Parag and Rahul Tewatia turned it around for the 2008 IPL champions. The match marks a run of defeats for Rajasthan Royals that extended to four matches before Sunday’s fixture.

Assam cricketer Riyan Parag and Rahul Tewatia capitalised in the death overs after steadying the ship for Rajasthan Royals. They smashed 69 runs in the last five overs with Riyan Parag hitting a six off the penultimate ball of the last over to win it for his team.

Assam to close down all state-run madrasas, Sanskrit tols