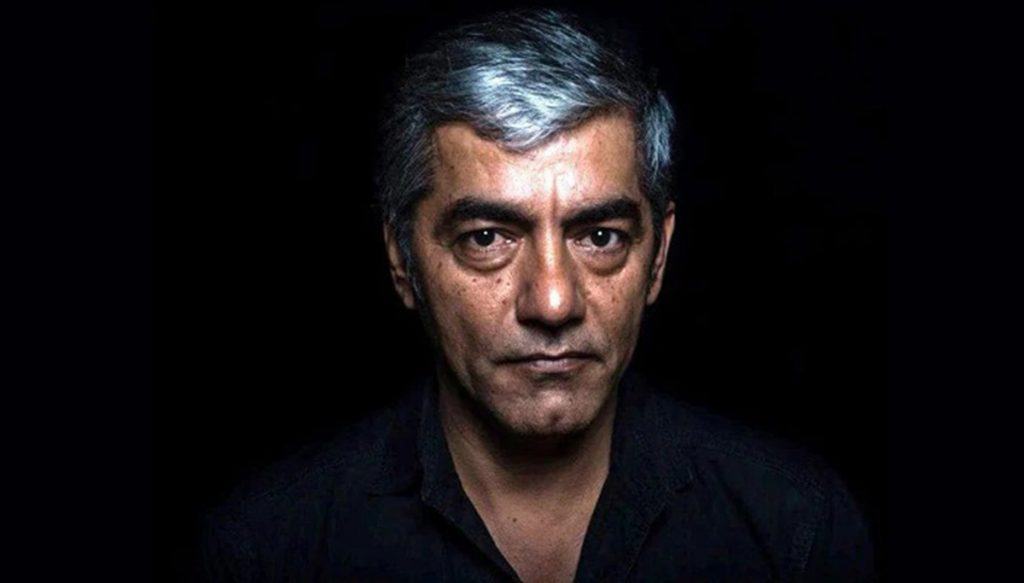 The 53-year-old actor, hailing from Amravati in Maharashtra, was found hanging in the private guest house, superintendent of police Kangra, Vimukt Ranjan, said.

The body has been sent for post-mortem, the senior police official said. The guest house has been sealed for outsiders and a forensic team was on the spot to investigate the death.

The SP said it was too early to come to a conclusion about the death. Basra, made entry into television and then films after making a name in the theatre industry. His first TV show was ‘Who’, a horror show, which was telecast in 1998 on Zee TV.

His performance in ‘Black Friday’ and ‘Parzania’ was applauded by the critics as well as the audience.

Recently, he appeared in web series ‘Hostages’ and ‘Paatal Lok’.