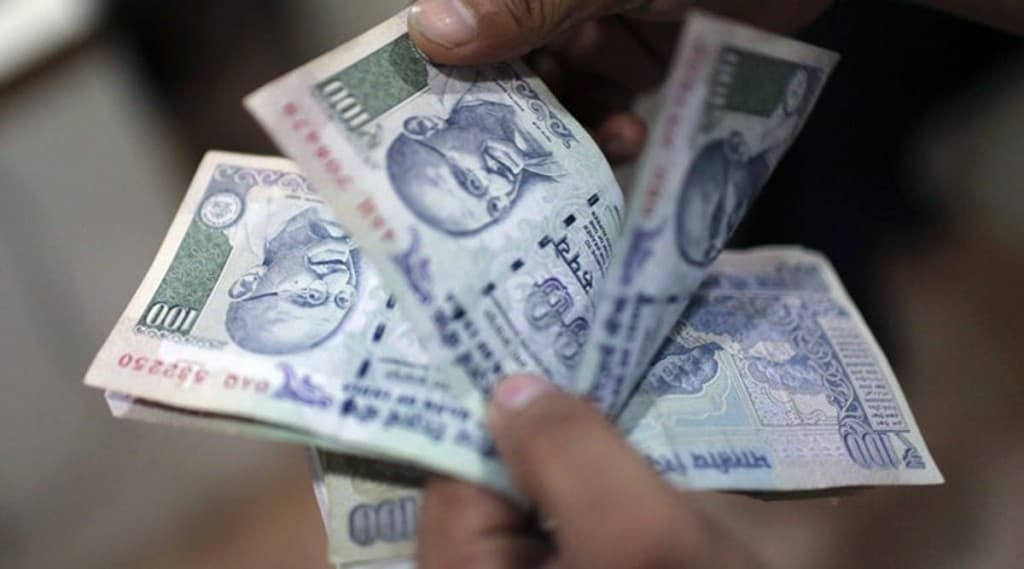 Customers in some banks will now have to start paying fees for deposit and withdrawal of money.

As per reports, Bank of Baroda will start charging its customers for transactions beyond the prescribed limits from November 1.

Names of other banks like Bank of India, PNB, Axis Bank and Central Bank are also emerging in reports, but they are yet to take a final call on the matter.

As per reports, some of these transaction charges will kick in from November 1.

It is being said that withdrawals three times in a month will be free but after that a withdrawal transaction charge will be levied at a flat fee of Rs 150.

Similarly, deposits three times in a month will be free but thereafter a charge of Rs 40 will be levied on each transaction.