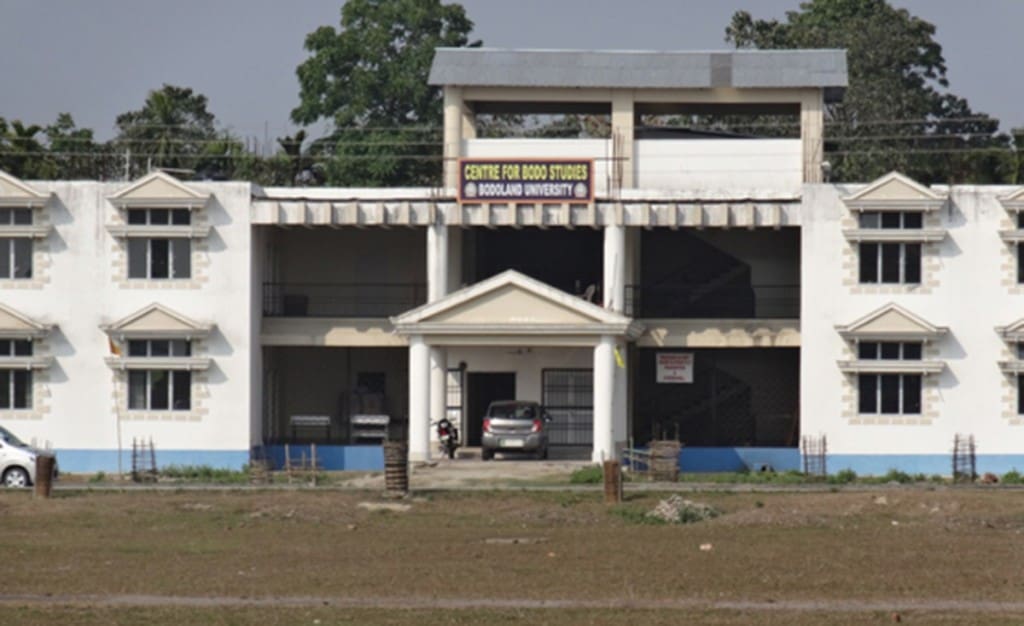 BGYP says that by opening a full-fledged department of Nepali literature inside its campus, Bodoland University can truly fulfil the aspirations and dreams of students of the Bodoland Territorial Region (BTR), entire Assam, India’s Northeast states as well as attracting the students of neighboring countries.

“Assam is considered as the largest state unit in Indian union to host the indigenous Gorkha community and the Bodoland University (BU) is in the centre of this phenomenon. Bodoland University is at the doorsteps or at the closest reach for students of other states of India’s northeast region, northern part of West Bengal as well as near Bhutan and Nepal those who nurture the aspiration of having academic authority in Nepali literature,” Nanda Kirati Dewan, president of BGYP, said.

There are 34 colleges affiliated to Bodoland University that have taken initiatives to offer major, regular, MIL course in Nepali. The varsity is growing as the largest university in India in regards of the enrolment of Gorkhas and Nepali speaking students with the affiliation of all the colleges of BTR to it.