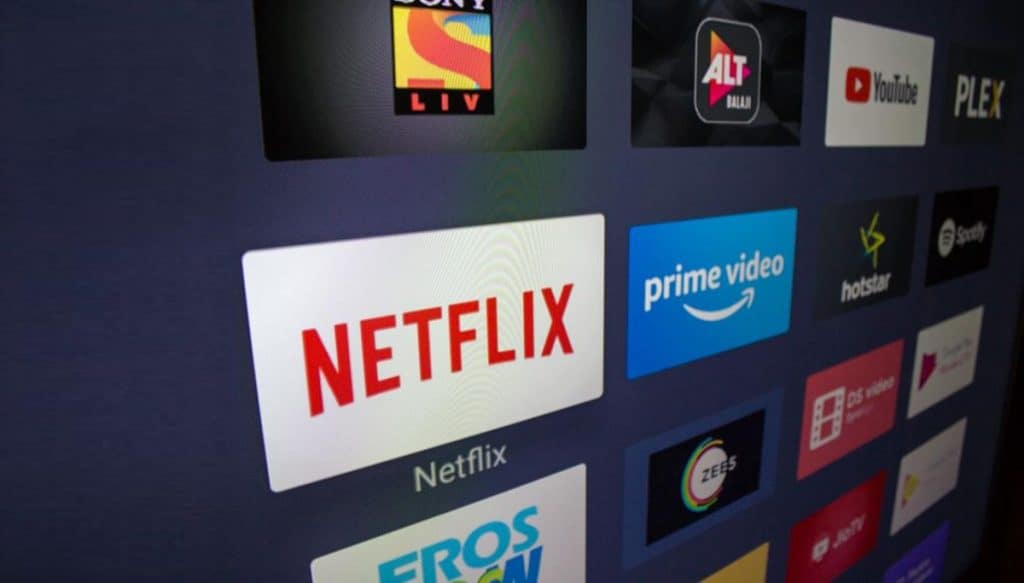 Union government has brought OTT platforms like Netflix, Amazon Prime Video and Disney+Hotstar, besides other online news and current affairs content (digital media), under the ambit of the Ministry of Information and Broadcasting, giving it powers to regulate policies and rules for the digital space.

So far, there was no law or autonomous body governing digital content in India.

According to a notification issued by the cabinet secretariat on November 10 and signed by president Ram Nath Kovind, the decision has been taken in exercise of the powers conferred by clause (3) of article 77 of the Constitution, by amending the Government of India (Allocation of Business) Rules, 1961 and it will come into effect immediately.

“These rules may be called the Government of India (Allocation of Business) Three Hundred and Fifty Seventh Amendment Rules, 2020. They shall come into force at once. In the Government of India (Allocation of Business, 1961, in The Second Schedule, under the heading ‘Ministry of Information And Broadcasting (Soochana Aur Prasaran Mantralaya)’ after entry 22, the following sub-heading and entries shall be inserted, namely:- VA. Digital/Online Media. 22A. Films and Audio-Visual programmes made available by online content providers. 22B. News and current affairs content on online platforms,” it said.

With this, the Information and Broadcasting Ministry has the power to regulate policies related to news, audio, visual contents and films available on online platforms.

The decision came in less than a month after the Supreme Court sought the Centre’s response on a PIL for regulating the Over The Top (OTT) platforms by an autonomous body.

Now, the OTT platforms, which were hitherto unregulated, are expected to come under rules and regulations.

In January 2019, eight video streaming services had signed a self-regulatory code that laid down a set of guiding principles for content on these platforms.

However, the government had refused to support this code.

In their plea in the Supreme Court, advocates Shashank Shekhar Jha and Apurva Arhatia sought a proper board/institution /association for the monitoring and management of content on different OTT and streaming and digital media platforms.