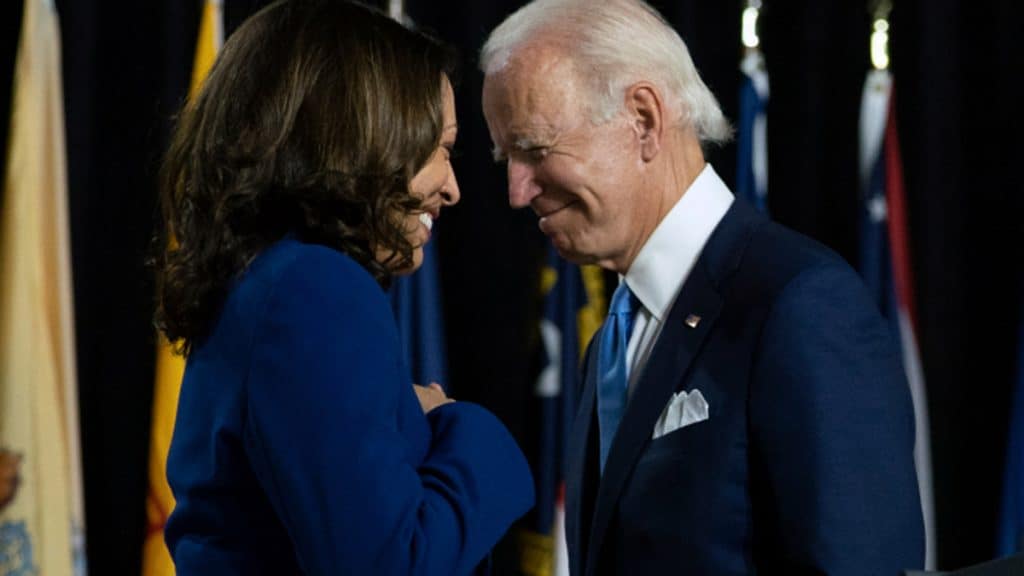 Joseph R Biden Jr is all set to become the 46th president of United States. Indian-American Kamala Harris will be the next vice president, the first woman and the first person of colour to hold the office.

Several media houses in US, who were tallying the election results, declared Joe Biden’s win over president Donald Trump after having called Pennsylvania and its 20 electoral votes for Biden, taking the total votes to 284.

“I am honoured and humbled by the trust the American people have placed in me and in vice president-elect Harris,” Biden said in his first statement after victory.

After four full days of waiting patiently for the slow march of vote counting to work itself out, presidential candidate for the Democrats, Joe Biden pulled off one of the great political turnarounds in America by defeating Trump in the US 2020 election. When he is sworn in on January 20, 2021, Biden will be 78.

Biden’s victory came on November 7, when NBC, BBC and The Washington Post called Pennsylvania for Biden.

Trump’s favourite network Fox has also called the race for Biden. In fact, they have Biden’s lead at 290-214 rather than the more conservative 273-214 that many of the other networks are flashing on screen.

The current occupant of the White House – Donald Trump – continues to project a defiant public posture, though. White House insiders, although deflated, have been sending signals that Trump has no plans to concede until every last fight is finished. Five states are yet to report final results.

President Ram Nath Kovind, prime minister Narendra Modi, Congress leader Sonia Gandhi, along with other Indian leaders, congratulated Joe Biden on his US presidential poll win. They said that they look forward to the strengthening of India-US ties going forward.

The leaders congratulated Kamala Harris for becoming the first-ever woman vice president-elect of the United States. She will also be the first Indian-origin and first African-American vice president of the country.

“My sincere felicitations to Joseph R Biden on his election as President of the United States of America and @KamalaHarris, as Vice President,” President Kovind tweeted.

He wished Biden a successful tenure and said he looks forward to working with Biden to further strengthen India-US relations.

“Congratulations @JoeBiden on your spectacular victory! As the VP, your contribution to strengthening Indo-US relations was critical and invaluable,” Modi tweeted.

“I look forward to working closely together once again to take India-US relations to greater heights,” he said.

In another tweet, Modi congratulated Harris, saying her success was pathbreaking, and a matter of immense pride not just for her “chittis, but also for all Indian-Americans”.

“I am confident that the vibrant India-US ties will get even stronger with your support and leadership,” he tweeted.

ALSO READ:  "You're not fooling anybody..."Jaishankar responds to US F-16 package for Pakistan

Under the “wise and mature” leadership of Biden and Harris, Sonia Gandhi said: “India looks forward to a close partnership that will be beneficial to peace and development in our region and around the world”.

Congress leader and former party chief Rahul Gandhi also congratulated Biden for winning the US presidential election, hoping that the Democrat would unite the US and provide direction to it.

“Congratulations to President-elect Joe Biden. I’m confident that he will unite America and provide it with a strong sense of direction,” Rahul Gandhi tweeted. “Congratulations, vice-president-elect @KamalaHarris! It makes us proud that the first woman to serve as Vice President of the USA traces her roots to India,” he tweeted.