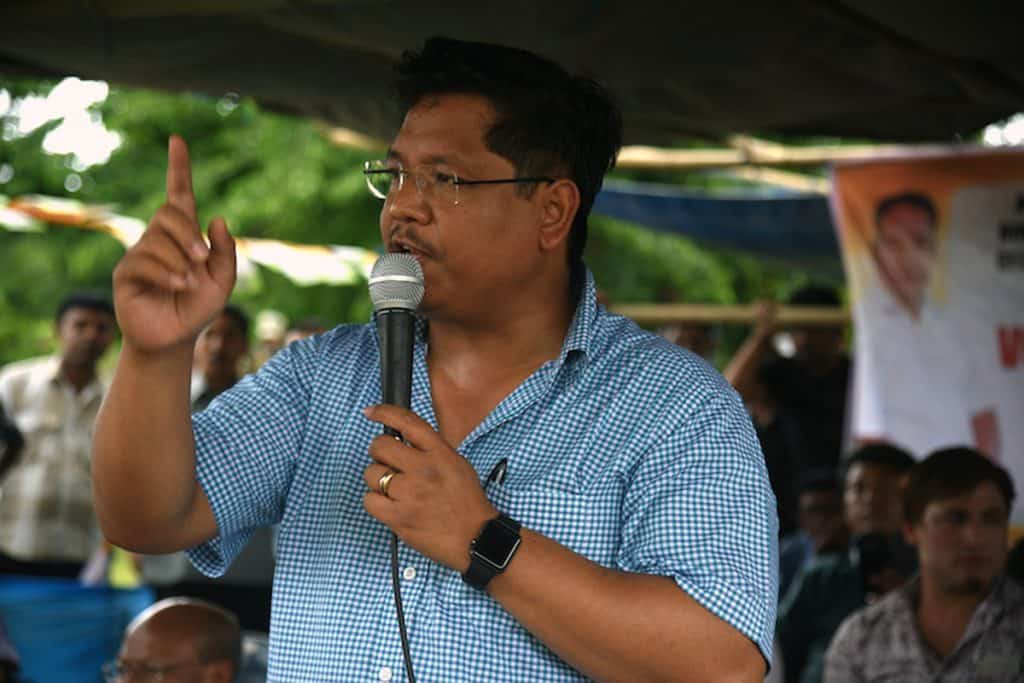 Meghalaya government will be looking for alternative options if there are conflicts in the reports of North Eastern Hills University (NEHU) and IIT Guwahati, which have been asked to study alleged leakage of radioactive waste from a concrete tank, in the uranium-rich areas of Nongbah-Jynrin, South West Khasi Hills district bordering Bangladesh.

“If we see some kind of conflicts in the reports (on the alleged radiation leak), then we can take a decision for (appointing) another party. But it will not be appropriate for me to say one, two or three or four (parties). But as said, we would ensure that we take all possible steps to make sure that our people are safe,” chief minister Conrad Sangma told reporters on November 5.

Reacting to certain groups opposing the selection of NEHU and IIT Guwahati to inquire into the alleged radiation leak, Sangma said both the institutes were independent bodies.

“What we are looking at is agencies that can quickly implement things. Now in the situation that we are facing, there are a lot of challenges of people travelling and coming in so it is easier for us to move things faster with NEHU and IIT,” he said, while pointing out that movement across the country was restricted in the present times.

“Therefore, we went for what would be quickly available and so decided to go with an independent body which was within Shillong itself, which was NEHU, then we went one step forward with IIT Guwahati,” he pointed out.

The chief minister said that his government will do whatever it takes to ensure that the facts are unravelled about the alleged radiation leak.

He also said that NEHU has been given “few weeks” to study while the government has not got the feedback from IIT Guwahati yet but was sure of receiving a reply soon.