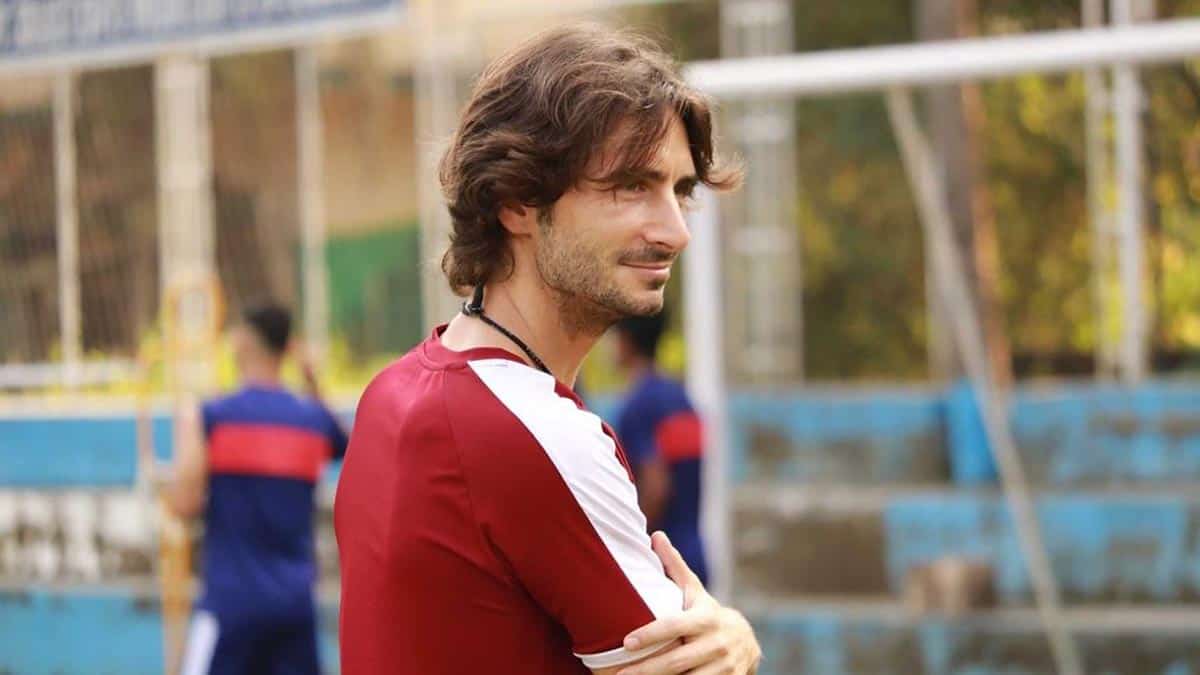 NorthEast United FC head coach Gerard Nus said that though they have beaten Mumbai City FC in their opening game in the seventh edition of the Indian Super League (ISL), the Guwahati-based side will be underdogs when they face Kerala Blasters FC on November 26.

“…if you know the data about them…in terms of many ways…in different positions…they got much bigger salary and so on…and we know our identity but we will try as much as we can,” he said.

NEUFC will play against Kerala Blasters on November 26.

On the game against the Mumbai City FC, he said that they stick to their plans.

“I think we played a competitive game. We knew what to expect from a brilliant side like Mumbai City and we followed our plan and did a fantastic job. I’m so pleased with all my players. Even the guys that didn’t get much time in the game or the ones who didn’t get a single minute but they were pushing the team from the bench. So, I’m pleased with the team, this is the start of what I believe is a serious season for NorthEast United and obviously I’m happy but need to keep improving at the same time,” Gerard Nus said.