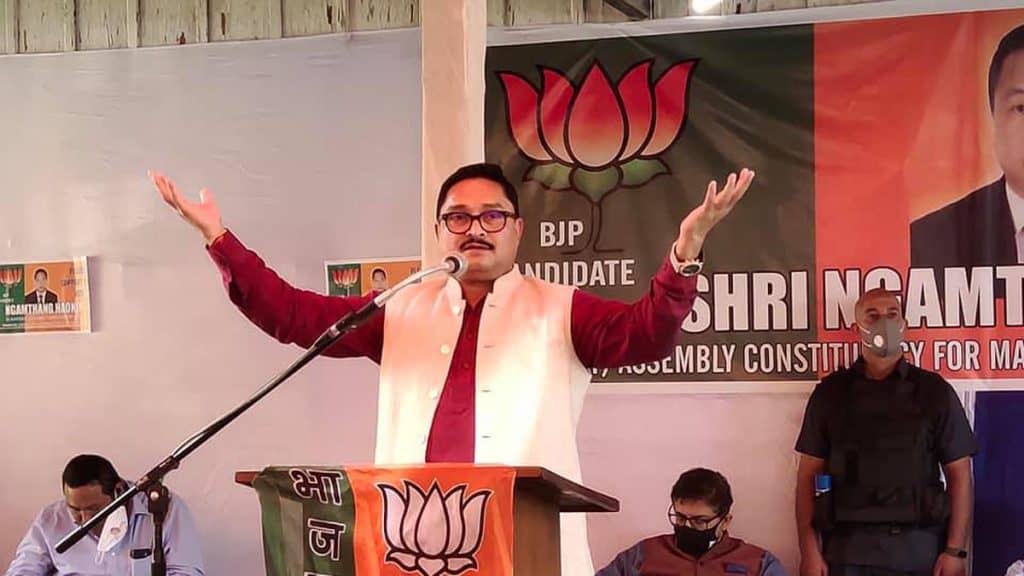 BJP’s performance in Bihar has boosted confidence of the leaders of the saffron party who are expecting a similar outcome in Assam when the state goes to polls in 2021.

“Our performance in Bihar has come as a big boost. Voters of Bihar have retained their faith in Prime Minister Narendra Modi. In addition, our party performed impressively in the byelections to various state assemblies, including in Manipur and Nagaland. We will retain power in Assam in the 2021 assembly polls,” Saikia said.

The BJP-led NDA regained the power in Bihar with 125 seats proving the exit polls wrong.

Saikia said Rashtriya Janata Dal (RJD)-Congress-Left alliance in Bihar has failed and a similar fate awaits any such alliance that may emerge in Assam.

“The politics of caste and communalism has lost and the development agenda has prevailed. This result will be replicated here during next year’s Assam assembly elections,” he added.