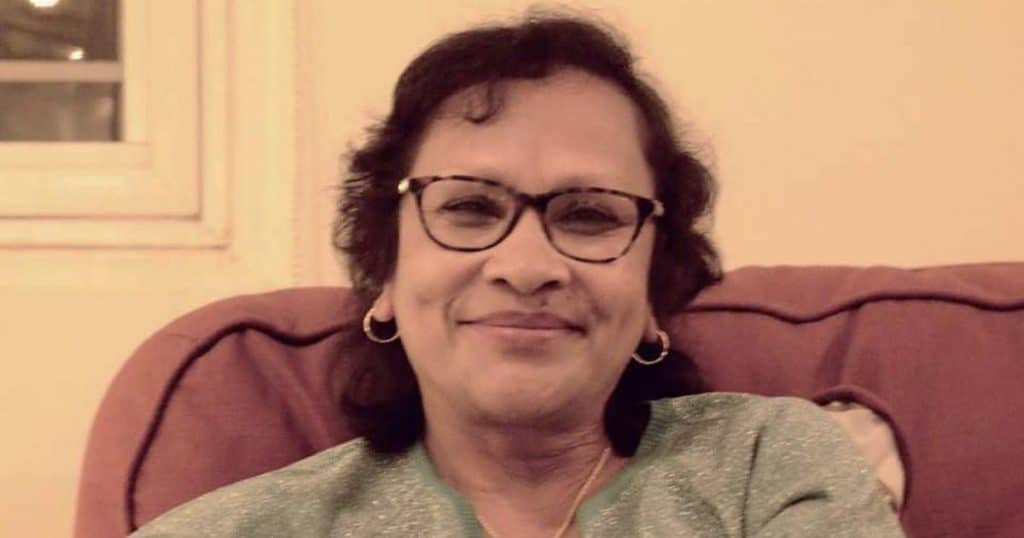 Senior journalist Patricia Mukhim, who is also the editor of The Shillong Times, has quit the Editors Guild of India for not speaking up on her case and alleging that the journalists’ body only “defends celebrity journalists”.

The Padma Shri awardee journalist is facing a case against her for a Facebook post she posted in July. On November 10, the Meghalaya High Court refused to quash the criminal case filed against her. The July 4 Facebook post “apparently seeks to promote disharmony or feelings of enmity, hatred or ill-will between two communities”.

Mukhim on November 17 tweeted: “Some organisations you associate with become dead wood and burdensome after a while. As a journalist I have stayed true to the profession. I didn’t join politics or an NGO and return to the profession. You can’t nurse an ideology and do journalism. Period.”

NDTV reported that in her resignation letter, Patricia Mukhim gave the example of how the journalists’ body responded with “alacrity”, and issued a statement condemning TV news anchor Arnab Goswami’s arrest but did not issue any statement in her case.

Mukhim claimed that she had briefed the top journalists’ body in detail about her case. “I now wish to resign from its membership. There are several reasons for doing so. First, as a journalist, I don’t belong to that august league of celebrity editors whose newspapers are widely-read and web-based news portals are hugely popular,” she said in her letter.

“I come from the fringes both geographically and in terms of my own status in an association I consider hierarchical by its very composition. I had shared this High Court order with the Guild hoping that it would at least give out a statement condemning it but there was and has been complete silence from the executive,” she added.

“Ironically, the Guild responded with alacrity and issued a statement condemning Arnab Goswami’s arrest (a non-member), not on grounds of journalistic pursuits but on an abetment to suicide case. I see this as a classic case of the Guild playing to the gallery to defend celebrity editors/ anchors whose voices matter while choosing to deliberately ignore a plea (unstated) from one of its members,” Mukhim wrote in the letter to Seema Mustafa, the newly-elected President of Editors Guild of India.