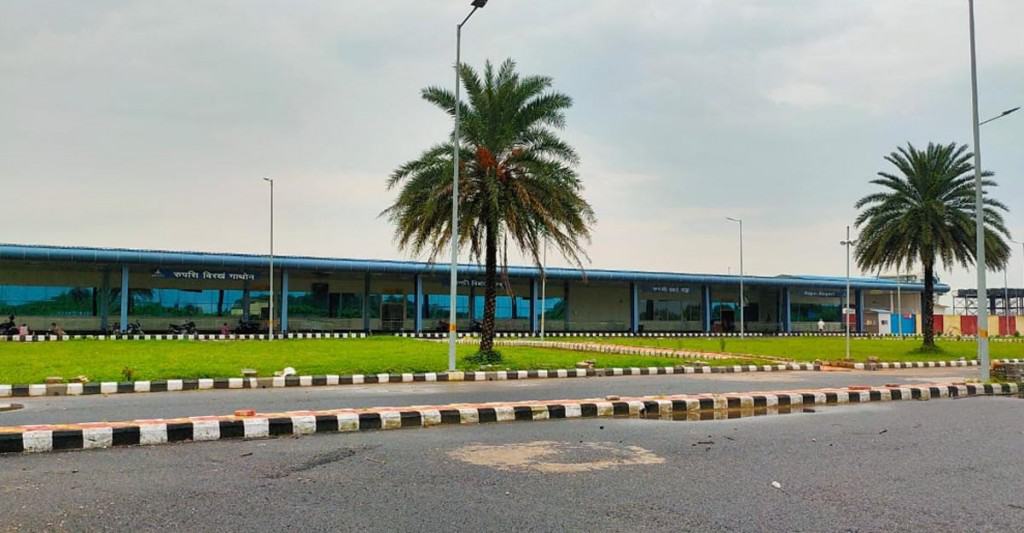 The airport has been re-developed at an estimated cost of Rs 69 crore and has also received its license from Directorate General of Civil Aviation. The airport is one of India’s newest in RCS route which will cater local population providing direct connectivity to cities like Guwahati and Kolkata.

Spread across 337 acres of land, the newly-developed airport has a terminal building with an area of 3,500 sqm. Equipped with 10 check-in counters, the terminal is designed to process 200 passengers during peak hours. The newly-built runway of the airport is suitable for landing ATR-72 type of aircraft.

The city side of the airport has car parking, for arrivals and departures in same level having capacity of accommodating 100 cars. The Rupsi airport is also provisioned with sustainability features like rainwater harvesting system, solid waste management system and horticulture works among others.

Rupsi airport is covered by fenced forest with rich fauna and flora.

The project work which includes construction of terminal building, ATC tower, security hut and other allied works and development of air side facilities like strengthening and re-carpeting of runway, taxiway, apron and allied works including car park, approach road, boundary wall is completed and commercial operation is likely to start from January, 2021.

Foundation stone for development of Rupsi airport was laid on February 22, 2019.

The airport will cater the need of air travellers from four districts of western Assam — Dhubri, Kokarajhar, Bongaigaon and Goalpara as well as neighbouring states like West Bengal, Meghalaya and some parts of Bhutan.

The nearest town from the Rupsi airport is Dhubri which is at a distance of 20 kilometres.