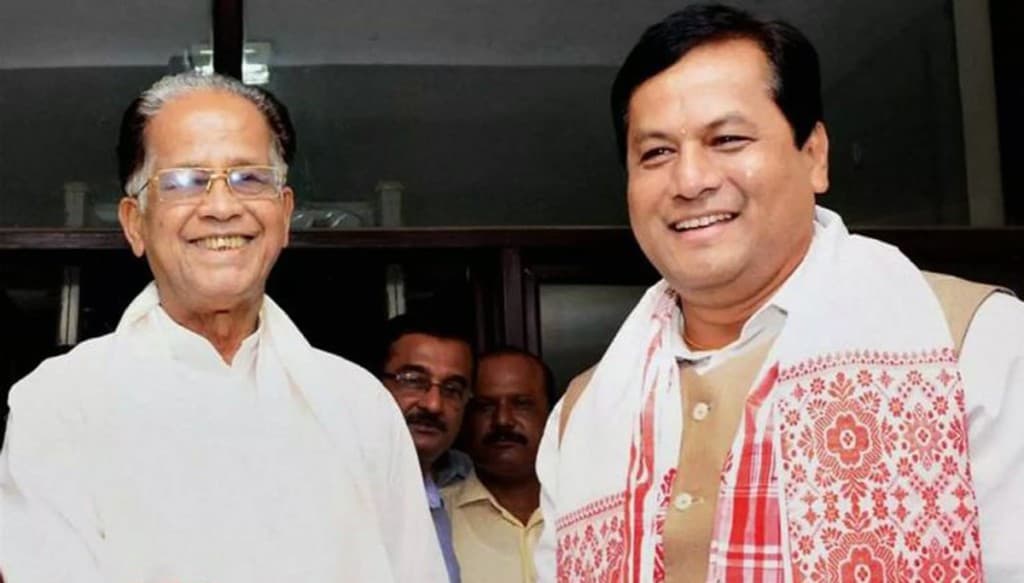 Sonowal interacted with the former chief minister and wished him a speedy recovery.

Later, talking to media, Sonowal said: “Former CM Tarun Gogoi is a fatherly figure for me and I have visited the hospital today as a son to take stock of his health condition. Senior doctors of the hospital are constantly taking care of his health and his condition is gradually improving. He is our senior and we have a lot to do together in the interest of the people of the state.”

Sonowal further informed that the former CM expressed satisfaction on the medical services being provided at GMCH and conveyed that the condition of his health was gradually improving.

The octogenarian Congress leader was admitted thrice to the Gauhati Medical College and Hospital (GMCH) since August, first as COVID-19 patient and later with respiratory problems.