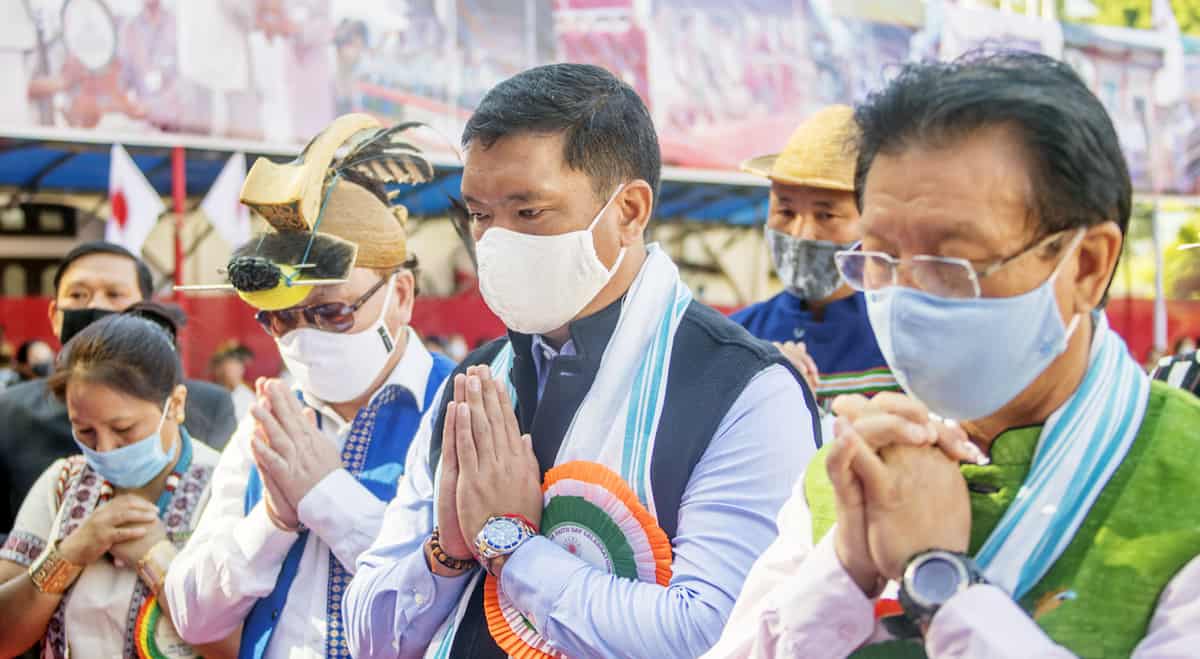 Arunachal Pradesh chief minister Pema Khandu on December 1 said that he will meet prime minister Narendra Modi soon regarding the Article 371(H) of the Constitution to protect the tribal rights of the indigenous people of the state.

Speaking at the Indigenous Faith Day celebration in Itanagar, Pema Khandu, while referring to the Article 371(H) of the Constitution, said that feedbacks from the community-based organisations (CBOs) have been received and he will be calling on PM Modi soon to discuss on it.

He expressed optimism that the Narendra Modi-led central government will understand the issue and resolve it for the indigenous tribes of the state.

On August 27, Arunachal Pradesh assembly had passed a resolution to bring the state under the ambit of the sixth schedule of the Constitution and to amend Article 371 (H) by inserting provisions to safeguard tribal rights of the indigenous people.