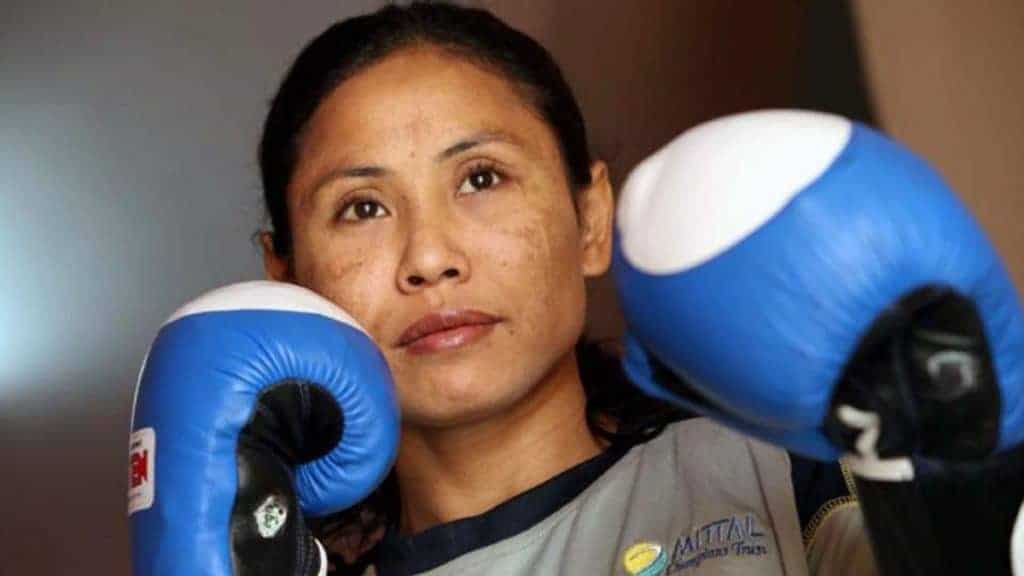 The 52-minute long documentary film ‘I Rise’ on ace boxer Laishram Sarita Devi of Manipur has won the best documentary in the 9th Mumbai Short International Film Festival (MSIFF) 2020 which was announced on December 6 in Mumbai.

The film is directed and cinematographed by national award winning filmmaker Borun Thokchom.

The film produced by the Films Division tells the ups and downs of the life of Laishram Sarita Devi, an eight-time Asian Championship medallist.

The film was selected the best one among 19 documentary films which made the official selection for the competition. The 19 films consisted of four films each from India and Spain, three from United States, two each from Germany and France, one each from Croatia, Brazil, Hungary and Poland.

“I’m extremely happy for this recognition. This is my second film and it took me almost five years. I believe in quality, not in quantity. And these five years have been a tough phase – looking for producers especially in Manipur it’s difficult. Then I had to travel to Mumbai and Kolkata as well. And finally I have been able to complete my film,” Borun told The News Mill.

A total of 392 films from more than 55 countries took part in the festival this year to vie for the awards in different categories.

Recognitions for I Rise, documentary on boxer Sarita Devi

The Mumbai Short International Film Festival, a progressive cinema movement started in year 2012 with the consultation of senior industry members to highlight the short films. The 2012 inaugural year followed 2013 to 2019 editions witnessed the great participation and enthusiasm from filmmakers and industry professionals from India and abroad.

The festival objective is to contribute towards the development of upcoming filmmakers and to create short films culture in India. The festival aims at to feature great cinema of worldwide filmmakers in a big way and at the same time providing professional networking and introducing current trends of cinema to the participants.

Sarita Devi is a national champion and a former world champion in the lightweight class. In 2009, she was awarded Arjuna Award by the government for her achievements.