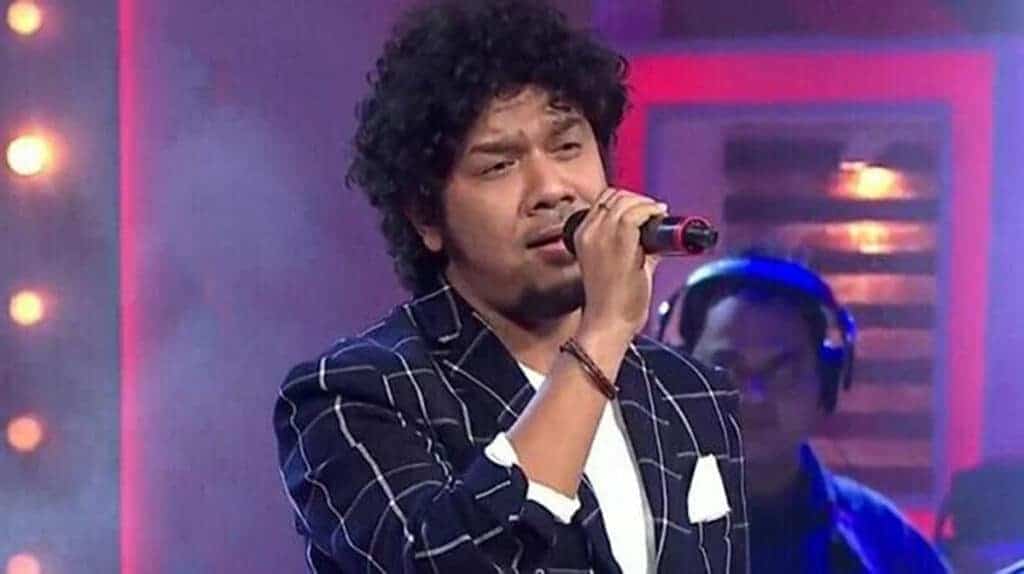 Singer Papon went down the memory lane and recalled the first song he ever recorded, back in the eighties. He says he was fortunate to be part of independent music back then as well.

Son of popular Assamese singers Khagen Mahanta and Archana Mahanta, Angarag ‘Papon’ Mahanta made his official debut as a singer with the Assamese track ‘Gaantu je gaai asila’ from the album ‘Aamiu Gao Gaan’ in 1988. The song was a duet with Lima Das.

Recalling his debut, Papon said: “Everyone around me recognised my flair for music from very early on and I sang as a backup vocalist in the beginning of my career for many albums by my parents.”

“‘Gaantu Je Gaai Asila’ is the first song I sang as a lead singer in a recording studio. I was fortunate to be part of independent music in that era as well. Nothing matches the excitement of singing to a studio microphone for the first time knowing that what you sing will live on forever,” he added.

Papon is not only popular in the independent music space today, but has also earned a name for himself in Bollywood as a playback singer. He has given many hits such as ‘Jiyein kyun’, ‘Kyon’, ‘Kaun mera’ and ‘Bulleya’.