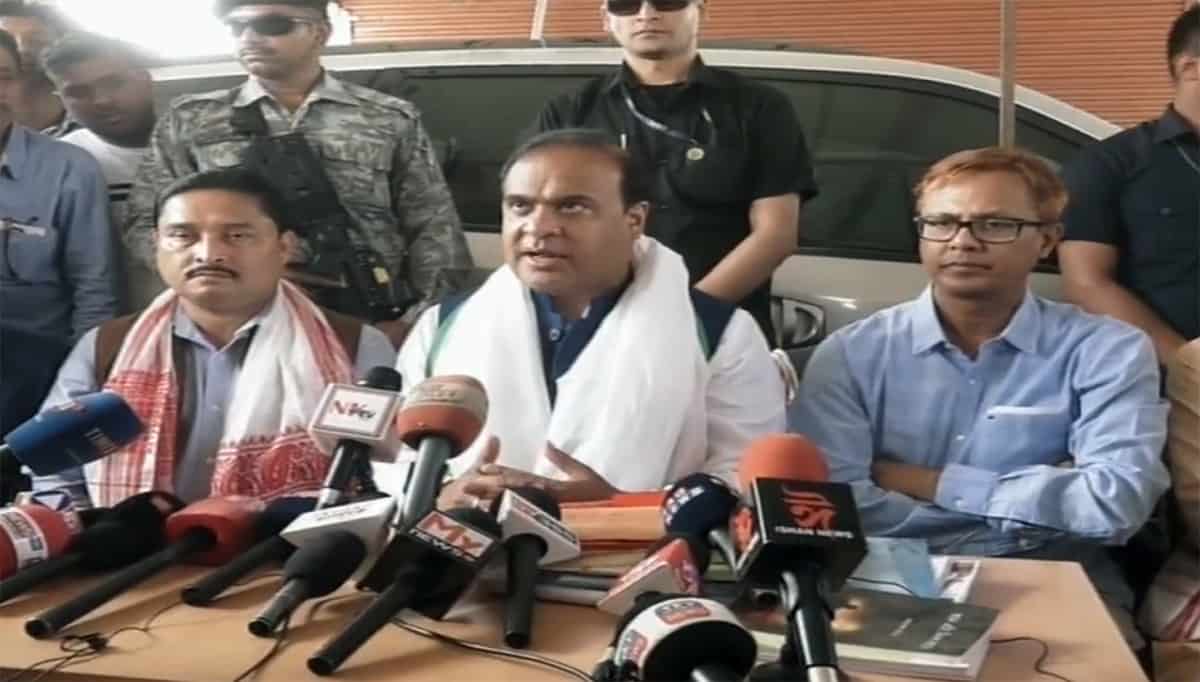 Two days after ‘quitting’ the party, a BJP MLA in Assam on March 12 announced to campaign for the saffron party while another legislator submitted nomination as an independent candidate.

The ruling Bharatiya Janata Party (BJP) so far this time denied party tickets to 10 sitting legislators and a minister Sum Ronghang in the Assam assembly elections.

BJP’s Silchar legislator Dilip Kumar Paul and his Hojai counterpart Shiladitya Dev resigned from the party on March 10 after they were denied tickets to contest the assembly elections in the state.

Following the persuasion of Assam minister and senior party leader Himanta Biswa Sarma, Dev on March 12 announced to campaign for the party while Paul on submitted his nomination paper in the Silchar assembly constituency in southern Assam.

BJP minister Sum Ronghang joined the Congress after denied ticket, the opposition party on March 11 nominated him to contest the Assam assembly polls from his Diphu constituency.

The BJP this time nominated Dipayan Chakraborty for the Silchar assembly constituency, while Ramakrishna Ghosh has been fielded from Hojai.

Both the constituencies are dominated by Bengali speaking people.

Talking to the media, Paul accused Silchar Lok Sabha MP Rajdeep Roy of ‘dividing’ the BJP members. In 2018, after serving two years as the deputy speaker in the Assam assembly, Paul had submitted his resignation.