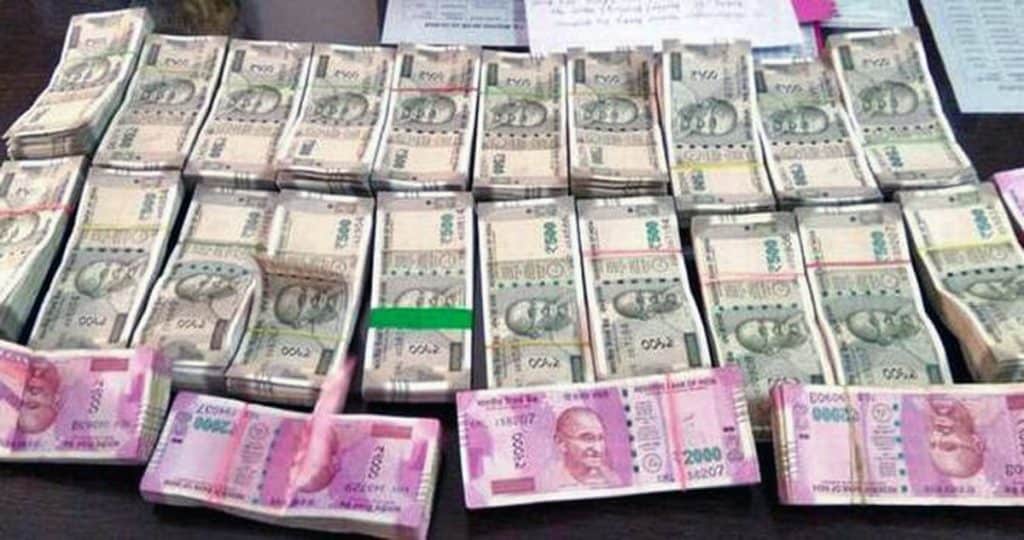 As the countdown begins for first phase of polling in Assam on March 27, enforcement and regulatory authorities have made cumulative seizures of cash, liquor, narcotics and jewelry worth Rs 75 crore in the state.

Gold and silver ornaments valued at Rs 2.82 crore have also been seized. A statement from the Assam chief electoral officer Nitin Khade said that drugs worth Rs 30.30 crore and freebies (cigarettes, black pepper etc.) amounting to Rs 6.63 crores have been seized. “Cumulative amount of rupees of all these seizures from February 26 to March 18 stands over Rs 75 crores,” the CEO said.

Till March 18, total quantity of retail sale of liquor amounts to over 77 lakh litres. “As on date, the state has 2512 IMFL shops and 713 country liquor shops. Eight districts – Bokajan, Charaideo, Dhemaji, Jorhat, Morigaon, Sivasagar, Sonitpur and West Karbi Anglong – have shown a trend of liquor sale over 30 per cent,” the statement added.

The Assam CEO said that 18 retail shops across these eight districts accounts for the 30 per cent increase in sale. Excise officials are monitoring these shops on a daily basis and show causes have been issued. Recently, two IMFL shops at Gossaigaon have been sealed due to excise related violations.

As many as 224 persons were arrested for violations of excise rules and 16 vehicles seized.

Strategic as well as random raids are being carried out by the enforcement and regulatory agencies at 41 potential illegal storage identified areas located in 29 election districts. The Assam CEO added that 138 numbers of shops identified by the excise authorities falls under the ‘sensitive’ category. To monitor and track illegal consignments of liquors and other such goods, 15 check-gates have been put at the inter-district borders manned by excise officials.

The Assam CEO further said that drugs worth Rs 30.30 crore have been detected and seized till date.

“Surveillance teams, enforcement and regulatory agencies are maintaining a close vigil 24/7 to crack down on all illegal transactions of cash, liquor, drugs, jewelry and other illegal goods in the run-up to the poll day,” the CEO said.