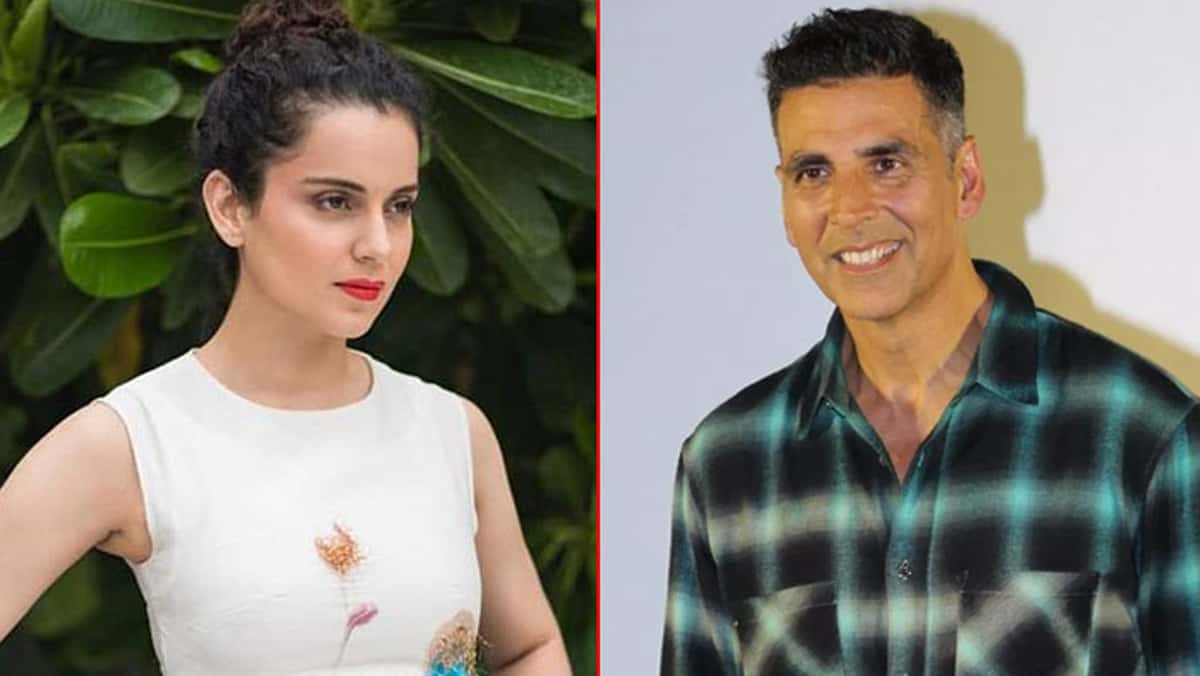 Starting from Akshay Kumar to Kangana Ranaut, a host of Bollywood actors are likely to visit Assam seeking votes for the political parties of their choice ahead of the assembly elections.

The ruling BJP and its allies in the state are contemplating on roping in popular Bollywood faces like Akshay Kumar, Ajay Devgn, Mithun Chakraborty and Kangana Ranaut while the opposition parties, including the Congress and other constituents of the grand alliance, too are getting in touch with celebrities like Deepika Padukone, Vishal Dadlani, Swara Bhaskar and Tapsee Pannu.

The Assam Tribune reported quoting an agency representative in Mumbai that the list of the celebrities would be finalised shortly.

“The list also includes popular stand-up comedians who are regular in popular television shows. Enquiries vis-à-vis the availability of celebrities from other fields, including wrestler Khali (Dalip Singh Rana), are also coming,” the unnamed representative was quoted as saying by the newspaper.

“Although, this is not the first time that celebrities from Bollywood would be roped in for campaign during elections, this time around, the situation however is a bit tricky keeping in view that there is a clear divide in political ideology among the members of the tinsel town as well,” the representative added.

Several celebrities from Bollywood and sports have already joined the BJP in the recent past, including Hema Malini, Sunny Deol, Gautam Gambhir, Saina Nehwal and Mithun Chakraborty, among others.

Even in Assam, the trend of popular faces joining political parties or campaign is not very uncommon.

During the anti-CAA (Citizenship Amendment Act) movement which rocked the entire state in December 2019, a host of film personalities came out to voice their disagreement with the government.

Though some of them remained firm with their stand, a section decided to shift the camp and joined the saffron party. Many of them also sought tickets from the respective parties they supported.