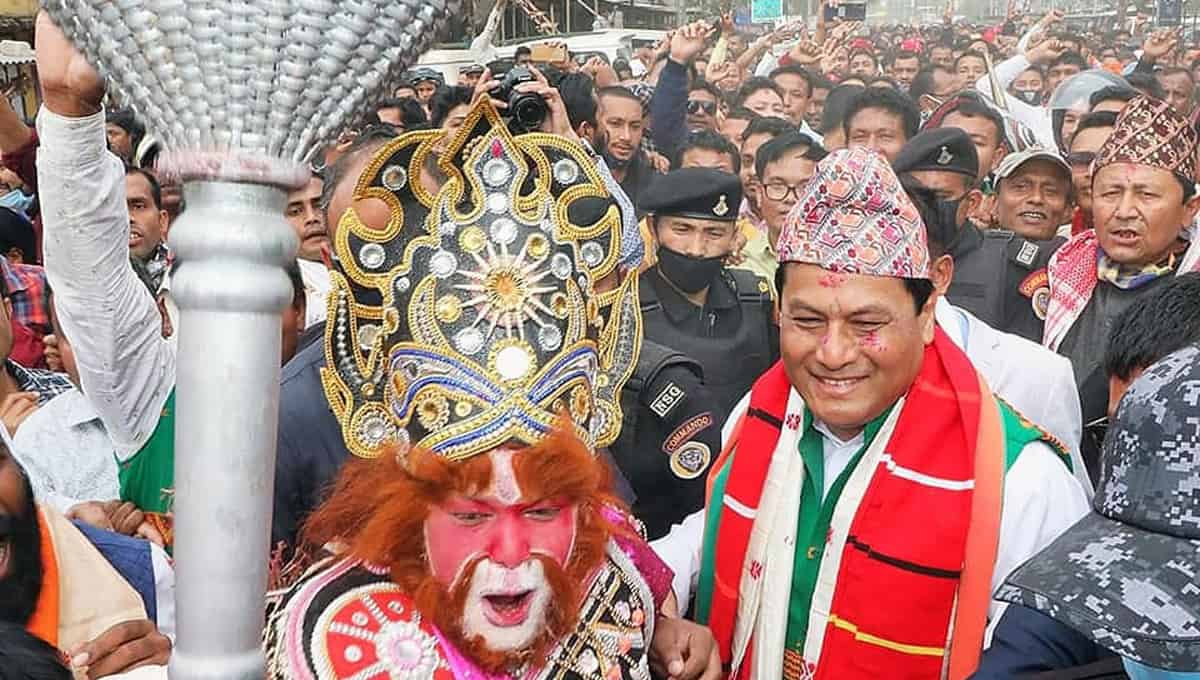 This will be the second time that the CM will contest from the Majuli assembly seat which is reserved for Scheduled Tribe. The constituency was a Congress bastion from 2001 to 2011 before Sonowal won in the 2016 assembly elections. 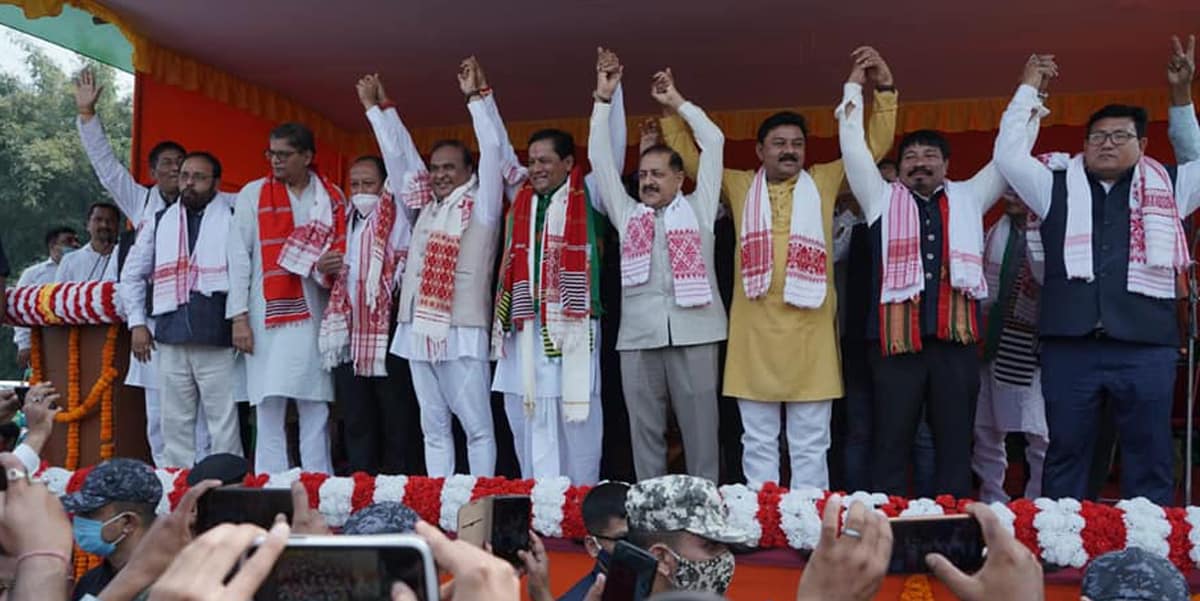 Before filing the nomination papers, addressing a gathering, Sonowal said: “The BJP has been successful in keeping the faith of the people of Assam and fulfilling their aspirations. With honesty, efficiency and good governance, our government has worked for the people of the state and we are confident that we will come to power again.”

The BJP is contesting the Assam assembly elections in partnership with the AGP and UPPL.

Voting in Majuli and 46 other constituencies, will be held in the first phase on March 27.