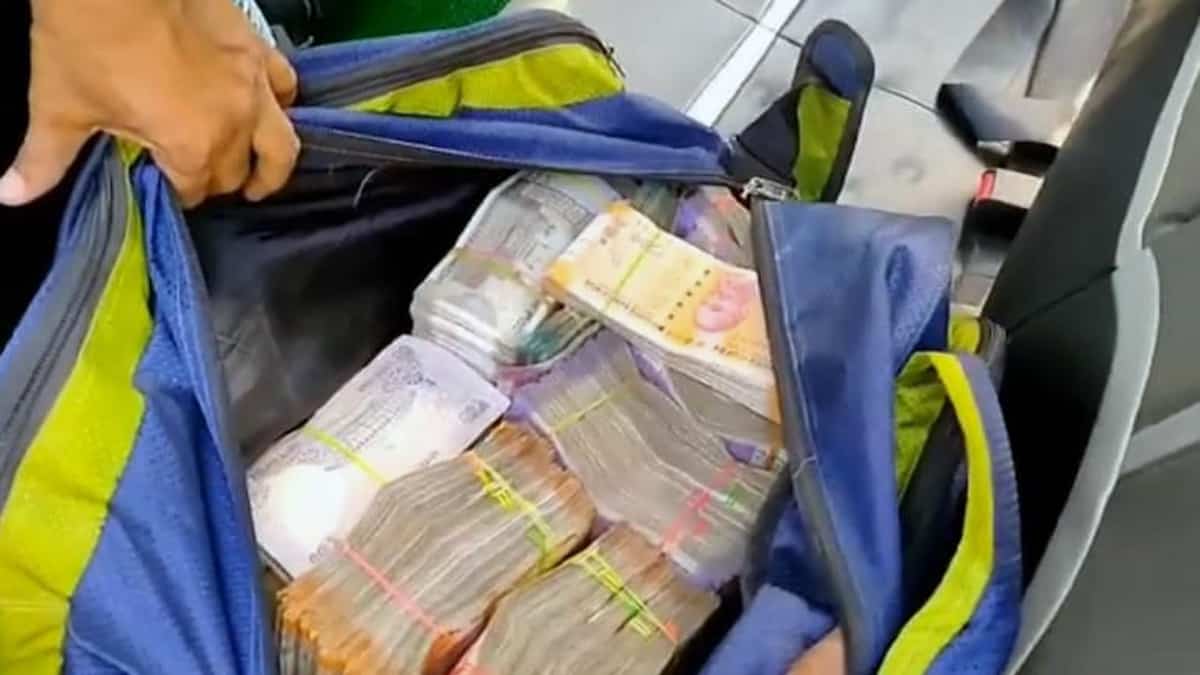 The Election Commission of India, working with police and other regulatory authorities in Assam, have seized cash and other items worth Rs 31.81 crore since the announcement of elections in Assam.

ECI has continued its vigil to enforce expenditure monitoring in a bid to ensure a free, fair and safe election in Assam.

Since the announcement of election on February 26, police, state excise department, income tax department, directorate of revenue intelligence, narcotics control bureau, flying squads, static surveillance teams and other regulatory agencies have been working round the clock to detect any suspicious movement of cash, liquor, valuables, narcotics etc. across the poll-bound state.

“From February 26 to March 11, cash amounting to Rs 8.80 crore have been seized and liquor worth Rs 7.68 crore have been confiscated. Gold, silver ornaments valued at Rs 1.46 crore have also been seized,” said a statement released on behalf of state chief electoral officer Nitin Khade.

“Moreover, narcotic drugs of around Rs 10.18 crore market value, were detected and seized. Apart from this, cigarettes of foreign origin, poppy seeds, contraband tablets having market value of Rs 3.69 crore have also been seized during this period,” the statement added.