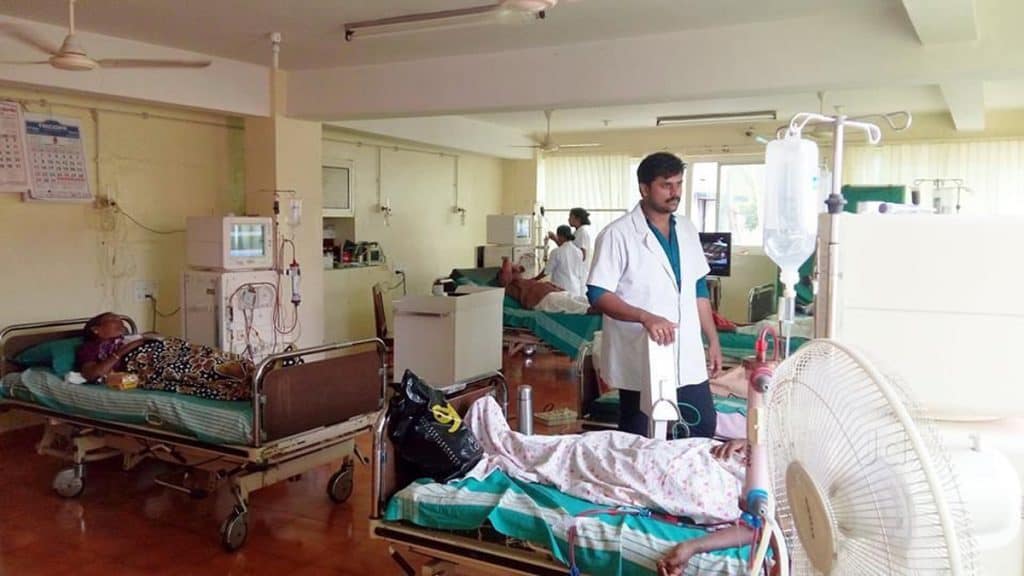 Former Assam MLA, Alok Kumar Ghosh, fell sick and was hospitalised a few hours after his nomination papers for the assembly elections were rejected, officials and family members said on March 11.

Social worker-turned-politician, Alok Kumar Ghosh, 62, was taken to a hospital in Jorhat on March 11 after he had complained of chest pain. Subsequently, he was shifted to a Guwahati hospital after his condition deteriorated.

Ghosh, who has been suffering heart-related ailments and has a pacemaker installed, served as an MLA for two years after winning a by-election in 2004. Having contested the polls five times since 2001, he had lost the 2016 elections to the Congress’s Rupjyoti Kurmi by a narrow margin.

Ghosh, who was with the ruling Bharatiya Janata Party (BJP), had filed his nomination from the Mariani seat of Jorhat as a candidate of newly-floated Asom Jatiya Parishad (AJP) after the saffron party denied him ticket. The seat is slated to go to polls in the first phase of Assam elections on March 27 and in the scrutiny of nomination papers on March 10, Ghosh’s candidature was rejected.

His supporters sniffed a conspiracy for the rejection of the nomination papers.

Ghosh is known for his philanthropic works. He had offered cooked food to hundreds of poor people during the Covid-caused lockdown last year. He runs a ‘NaMo Canteen’ in eastern Assam’s Mariani since 2018 and serves full dish vegetarian meal to some 300 poor people almost every day. Daily labourers are charged Rs 8 per meal while the beggars and orphans are given the food free.