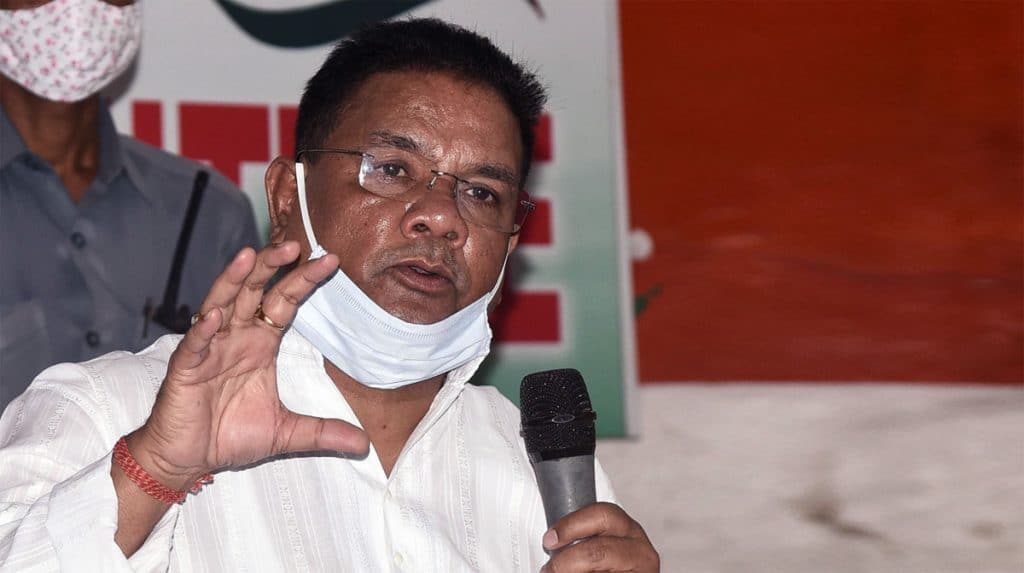 Assam Pradesh Congress Committee (APCC) chief Ripun Bora on March 10 said that the grand alliance in the state will win at least 40 out of the 47 seats that will vote in the first phase of the Assam assembly elections.

Speaking to the media, Bora expressed confidence that the Congress-led grand alliance will form the next government in Assam.

Bora added that the Bharatiya Janata Party (BJP) will have to face defeat in the Assam assembly polls.

“The Congress-led grand alliance will form the next government in Assam. BJP will be ousted,” he said.

In the first phase, total 47 assembly seats in Assam will vote on March 27.

The Congress party on March 10 said that it will contest 43 out of the 47 seats going to polls in the first phase. The rest will be fought by its partners in the grand alliance.

The second phase of polling will be held on April 1.