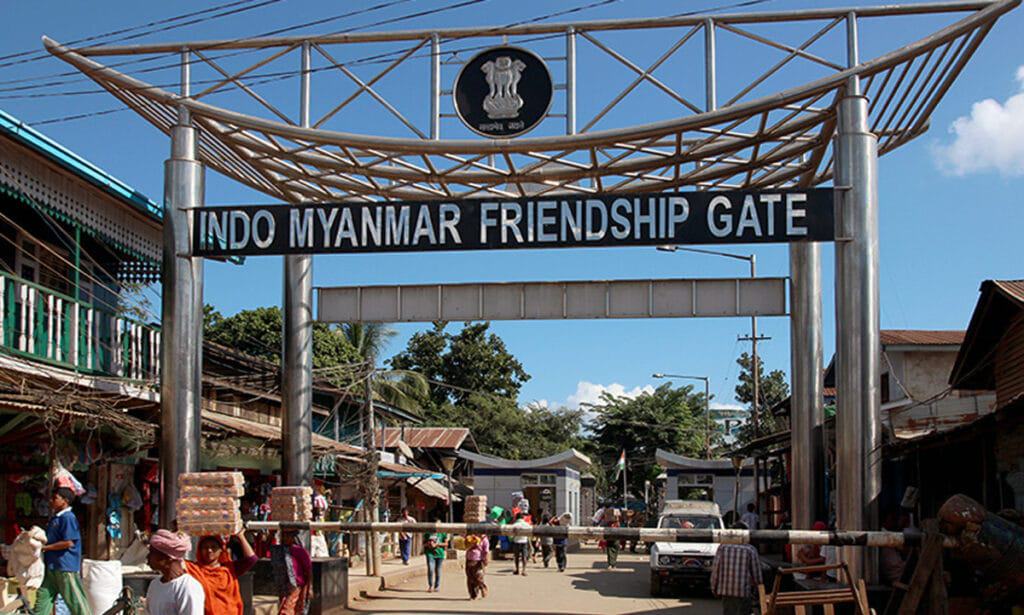 The Manipur government has asked the district administrations of bordering Myanmar not to entertain people from across the border to enter into the Indian territory.

The Manipur government directives, which was issued to the five deputy commissioners of the bordering districts of Chandel, Tengnoupal, Kamjong, Ukhrul and Churachandpur, however, said: “In case of grievous injuries, medical attention may be provided on humanitarian considerations.”

The letter, written by Manipur government’s special secretary (home) H Gyan Prakash to the deputy commissioners, said that as a fall out of the events taking place in Myanmar, it is reported that the country’s nationals have been trying to enter India through the border states including Manipur.

The Manipur home department has also sought a “report on action taken” by the concerned district administrations by March 30.

According to officials, on March 26, some Myanmar nationals, including women and children, tried to enter Manipur through the Moreh-Tamu border but the security forces did not allow them to enter on the Indian side.

Manipur media reported that three injured Myanmar nationals with bullet wounds last week were allowed to enter Manipur and they have been admitted at Jawaharlal Nehru Institute of Medical Sciences (JNIMS) in Imphal. Two of them are in critical conditions.

Meanwhile, according to different official sources and bordering villagers, over a thousand Myanmar nationals including some security personnel so far entered in Mizoram and the local people and NGOs are providing them food and shelter on humanitarian ground.

Mizoram chief minister Zoramthanga has urged prime minister Narendra Modi to provide asylum, food and shelter to those refugees who have arrived in the state since the military seized power in Myanmar last month.

Zoramthanga’s March 18 letter to Modi sought his intervention so that the refugees from Myanmar are given asylum, food and shelter in India.

“I understand that there are certain foreign policy issues where India needs to proceed cautiously. However, we cannot ignore this humanitarian crisis,” the chief minister said in his letter.

Zoramthanga said in his letter that India, as the largest democracy in the world and Myanmar’s immediate neighbour, needs to do more and open up more in this matter.