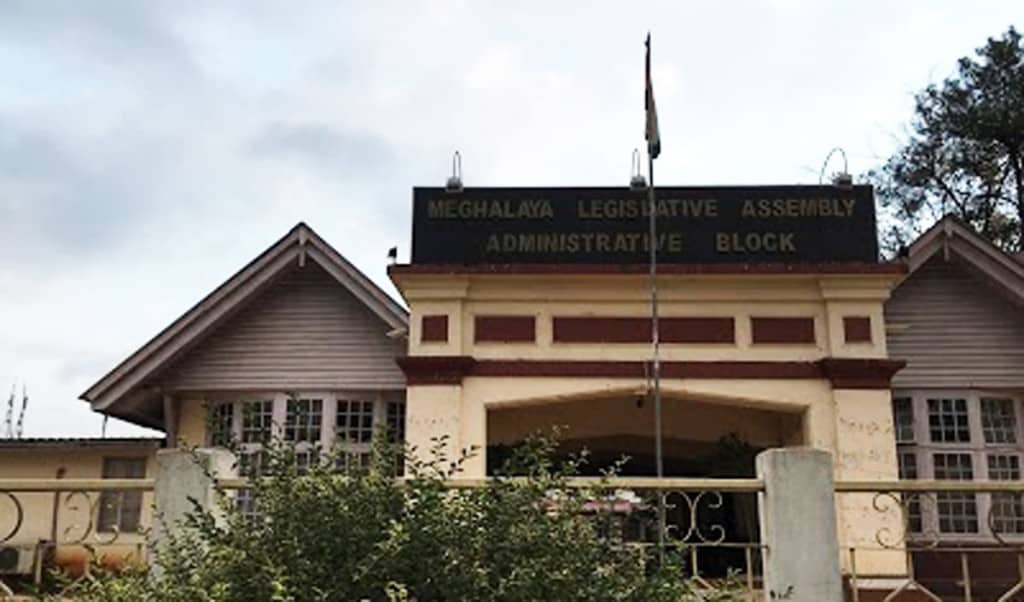 It turned out to be a ‘spirited’ discussion at the Meghalaya legislative assembly on March 9 as a legislator posed a question as to what was the difference between consumption of rice and rice-based alcohol.

Participating in the Question Hour, Independent legislator Syntar Klas Sunn quizzed the government on consumption of rice-based liquor. Replying to the question, excise minister Kyrmen Shylla informed that the state cannot allow local alcoholic brew from fermented rice as rice is the staple food of the citizens and primarily used for food only. Shylla also informed that as Meghalaya is a non-milling state, broken rice was not available.

To this, legislator Syntar Klas Sunn said: “Rum is for consumption in the form of liquid while rice is consumed in the solid form… then, what is the difference here?”

The Independent legislator sought clarification from the minister as to why there is a difference in opinion when both rice and rum are for consumption.

Meghalaya chief minister Conrad Sangma was quick to intervene saying that the question was taking a different trajectory altogether.

“Consumption of rice is a priority because it is a staple diet of the state. Rum consumption is a completely different topic. Alcohol drinking is an individual’s desire whether they want to drink or not it’s an option. But rice is a staple diet. Therefore, comparing the two is defeating the purpose of the question,” Sangma said.

Earlier, the excise minister said that the state government was not contemplating legalisation of local brew, an alcoholic beverage distilled from fermented rice in line with the Japanese Sake.